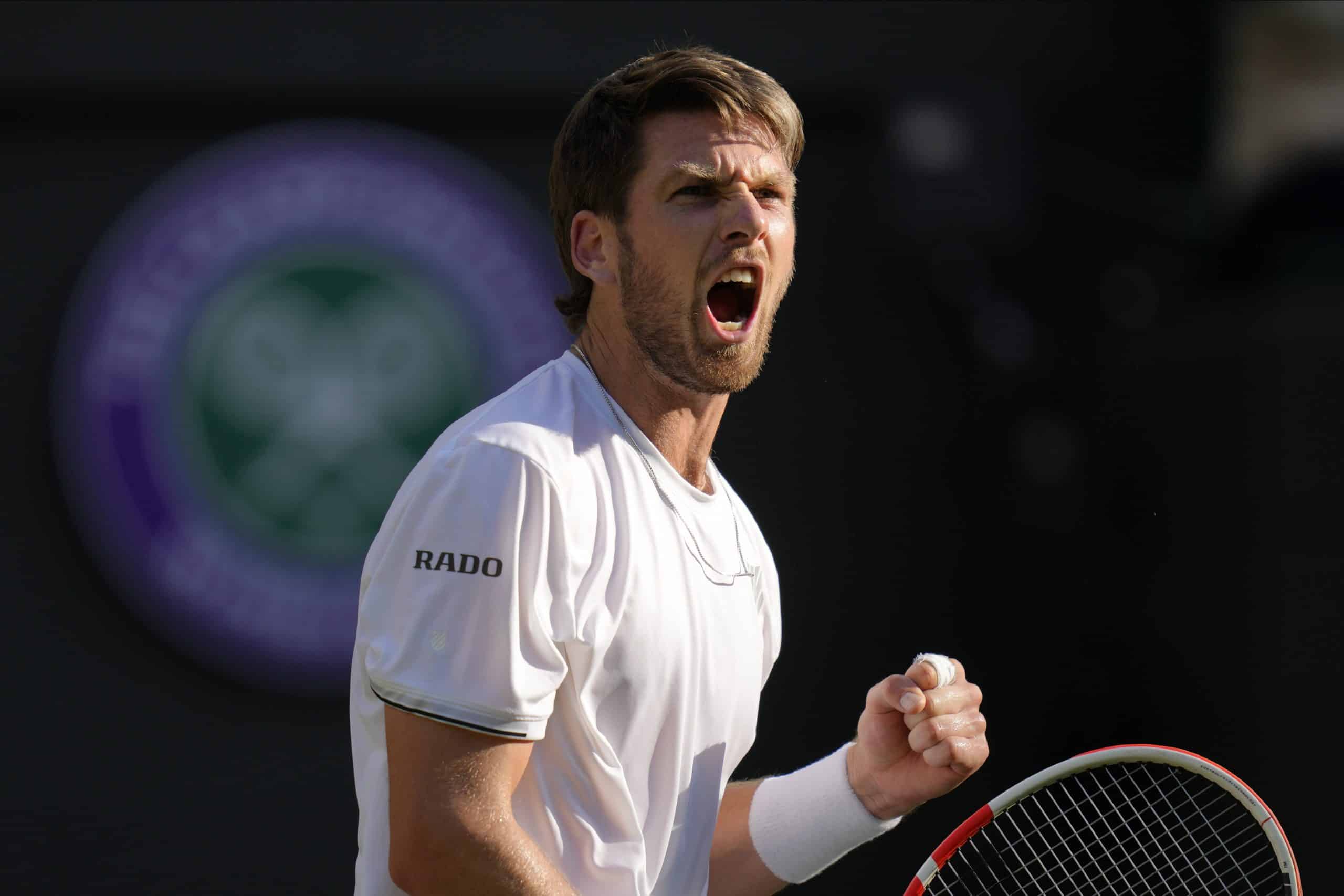 Norrie, who came into the day’s match ranked 46 spots ahead of his challenger, struggled from the open, dropping the first set 6-3 before bouncing back to even things up with a 7-5 decision. The two would trade sets through the first four, as Norrie never seemed to quite gain his footing under the cascading cheers from a pro-Brit crowd.