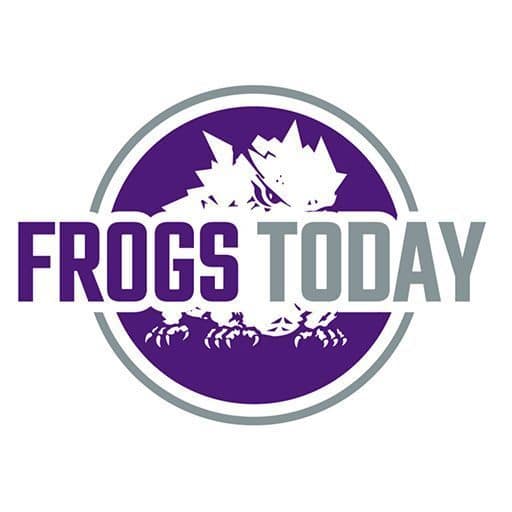 FORT WORTH — Drew Davison, whose career in sports journalism included an award-winning four-year run as TCU beat writer for the Fort Worth Star-Telegram, has joined Frogs Today as a special contributor who will add knowledge and insight to what has quickly become the go-to outlet for TCU sports news.

His first story will appear Friday at Frogs Today, and he will also be part of the team covering the Horned Frogs’ game Saturday at SMU.

“Having worked closely with Drew for the past 14 years, I know this is a home run for Frogs Today,” editor Jeff Wilson said. “Anyone who has followed TCU the past four years knows that. Drew is a pro who knows how to break news and isn’t afraid to take a critical look at a game or a trend. He also still has deep ties to the athletic department that will give readers insight they won’t get anywhere else.”

In addition to covering the Frogs, Davison has also covered the Texas Rangers, Dallas Cowboys, NASCAR and the PGA Tour. He found a home covering TCU, and his work last year captured two awards from the Football Writers Association of America.