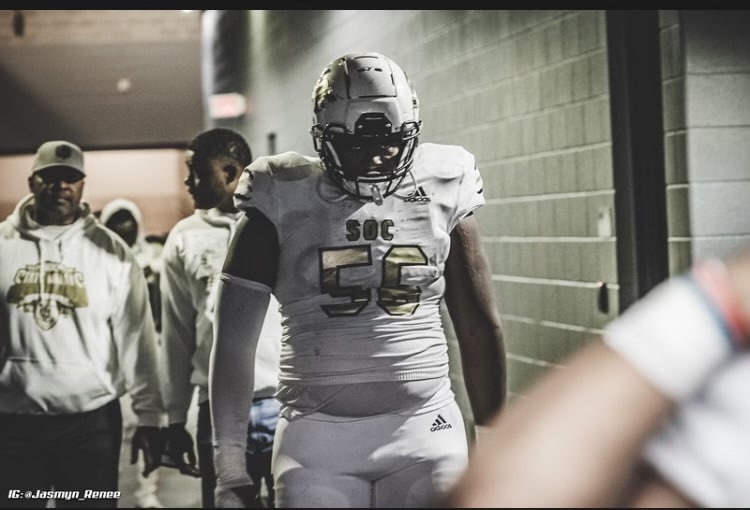 By David BeaudinJune 30, 2022No Comments

The latest 2023 TCU commit, Narado “Big Mike” Stoker Jr., is a large presence on and off the field.

He gets Mike from his middle name and he gets the “”Big” part of his nickname from, well … that is easy to decipher.

The interesting part is that Stoker, who is described by many in the know as “criminally underrated and under-recruited,” had a relationship with the current SMU staff and did not really get to know TCU coach Sonny Dykes and Co. until after they left SMU.