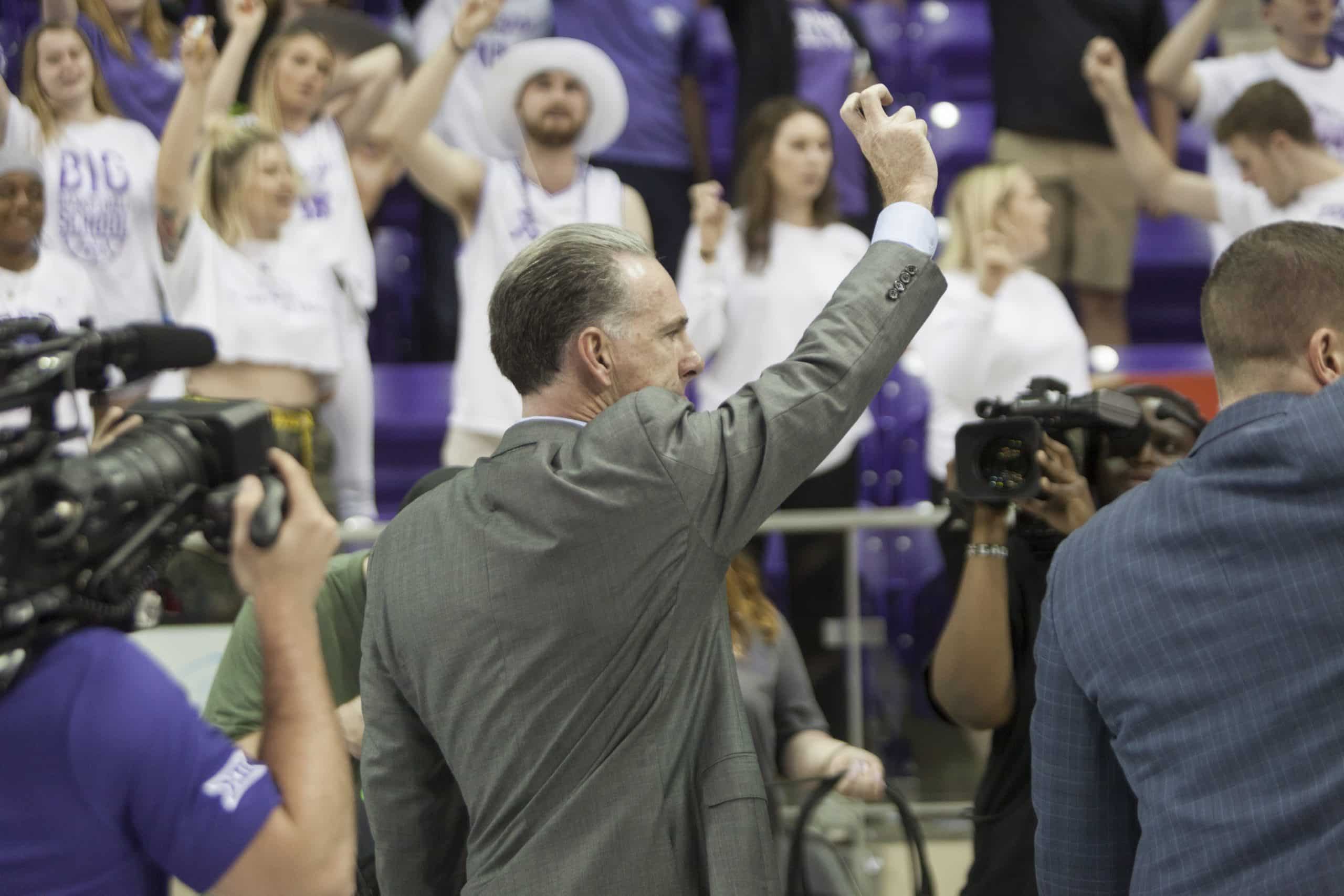 By Melissa TriebwasserMay 28, 2022No Comments

Jamie Dixon has filled one of his empty roster spots with an in-conference transfer (Frogs Today/Melissa Triebwasser).

Walker played AAU basketball with current Frogs Mike Miles Jr. and JaKobe Coles on the Texas Titans. A four-start recruit in the class of 2020, Walker entered Oklahoma State at 6-foot-2 and having played primarily point guard. Known for his gritty play and scoring ability, he now stands 6-foot-5 and has filled out to 180 pounds, giving him solid size as a combo guard.

Walker averaged 7.8 points per game as a freshman, crossing the double-digit threshold 12 times while adding 2.9 rebounds and 1.2 steals. His scoring average dipped in his sophomore season to 4.9 points per game, as he appeared in 30 contests and started eight.

Though Walker’s stats might not blow people away, he doesn’t turn the ball over much (just one per game last season) and is a capable 3-point shooter (33% as a  freshman). He’s a plus defender on the wing, can finish with either hand and possesses point-guard skills but can play off the ball.

Adding Walker is a critical move for the Frogs, who missed out on Adam Miller as a transfer earlier this spring. With Damion Baugh still expected to pursue a professional basketball future (the deadline to withdraw is June 1), TCU had a hole in the backcourt that Walker is more than capable of filling. If Baugh were to withdraw from the draft and return to Fort Worth, the Frogs would have one of the deeper and more talented teams in the conference and one primed to make a Sweet 16 run.