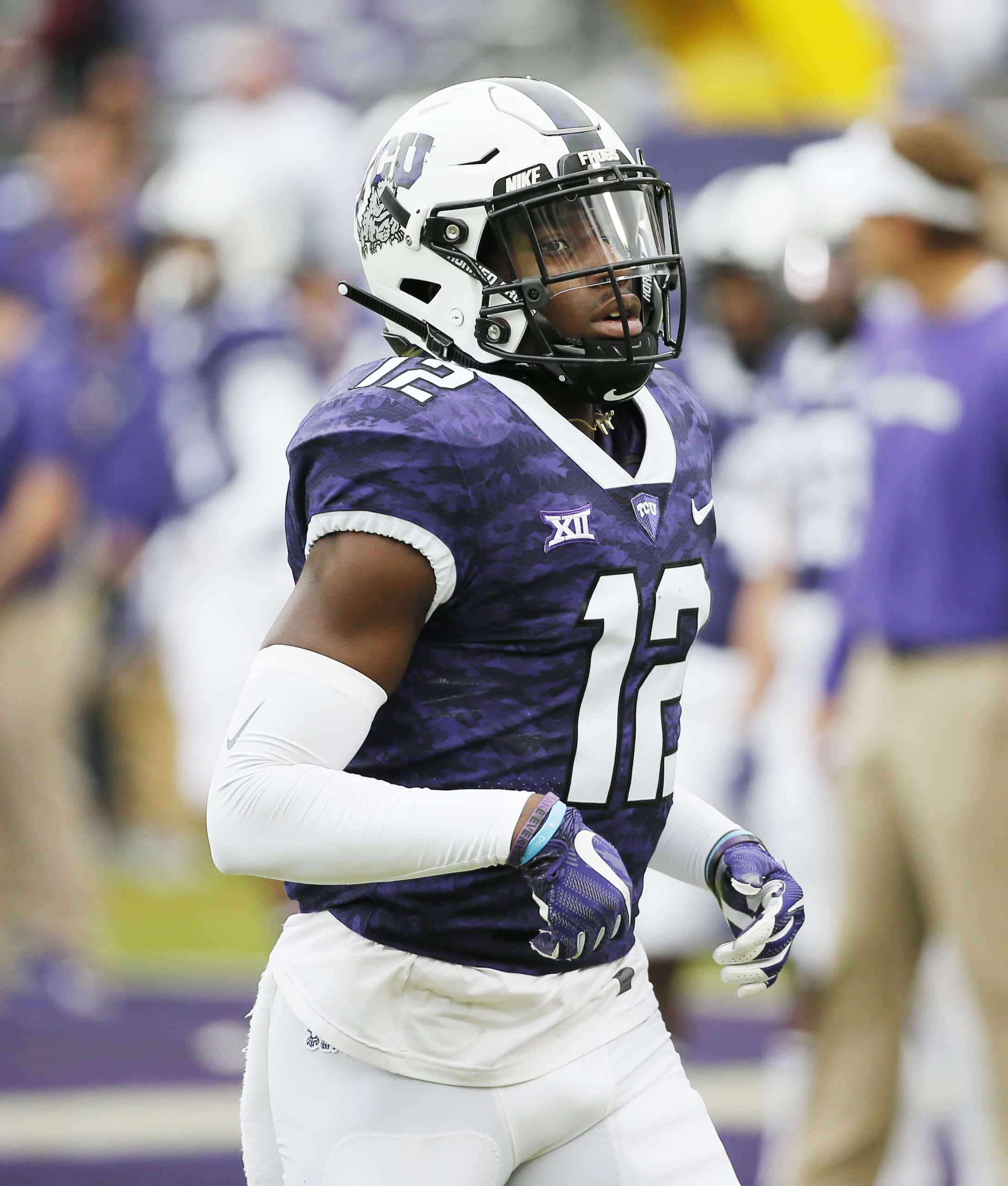 By Jamie PlunkettMay 30, 2022No Comments 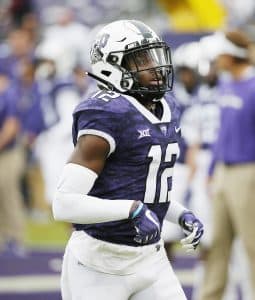 Jeff Gladney became an first-round draft choice at TCU and recently signed with the Arizona Cardinals (The Associated Press/Brandon Wade).

Update (2:15 p.m.): TCU Director of Intercollegiate Athletics Jeremiah Donati has released a statement on the passing of Jeff Gladney:

“Our TCU Athletics family, and especially our football program, was very devastated to learn of the passing of Jeff Gladney. After earning his degree and continuing his playing career in the NFL, Jeff maintained his close ties to TCU. He loved everything about his alma mater. He was a frequent visitor to campus and was at our spring practices and spring game this year, proudly joined by his young son. He will be missed by our entire community. Our thoughts, prayers and deepest condolences go to Jeff’s family, friends and TCU teammates.”

Update (2:00 p.m.): The Arizona Cardinals have released an official statement on Gladney’s passing.

“We are devastated to learn of Jeff Gladney’s passing. Our hearts go out to his family, friends and all who are mourning this tremendous loss.”

Former TCU cornerback Jeff Gladney, who started 42 games in his Horned Frogs career and was a first-round pick in the 2020 NFL Draft, passed away in an automobile accident late Sunday night, sources confirmed to Frogs Today. He was 25.

Former teammate Jalen Reagor tweeted out his reaction to the news Monday.

Lost my Brother, my best friend, my right hand man… ain’t too much more I can take man damn!

Gladney played for TCU from 2016-2019 and earned multiple second-team All-America honors his senior season.  The Minnesota Vikings selected him with the 31st pick in the 2020 NFL Draft, but he released by the Vikings in August 2021 following allegations of domestic abuse.

Gladney was acquitted of those charges in March.

He recently signed a two-year deal with the Arizona Cardinals, earning a second chance in the NFL. In recent months, Gladney could be seen at TCU spring practices with his son, watching the team practice while interacting with the coaches, staff and fans.

While at TCU, Gladney was the consummate professional with the media. Rarely was there anyone as authentic, humble and kind as Gladney, who was often summoned to speak after losses or in the middle of the week.

Details surrounding his passing are still being confirmed. This story will be updated when Frogs Today learns more.