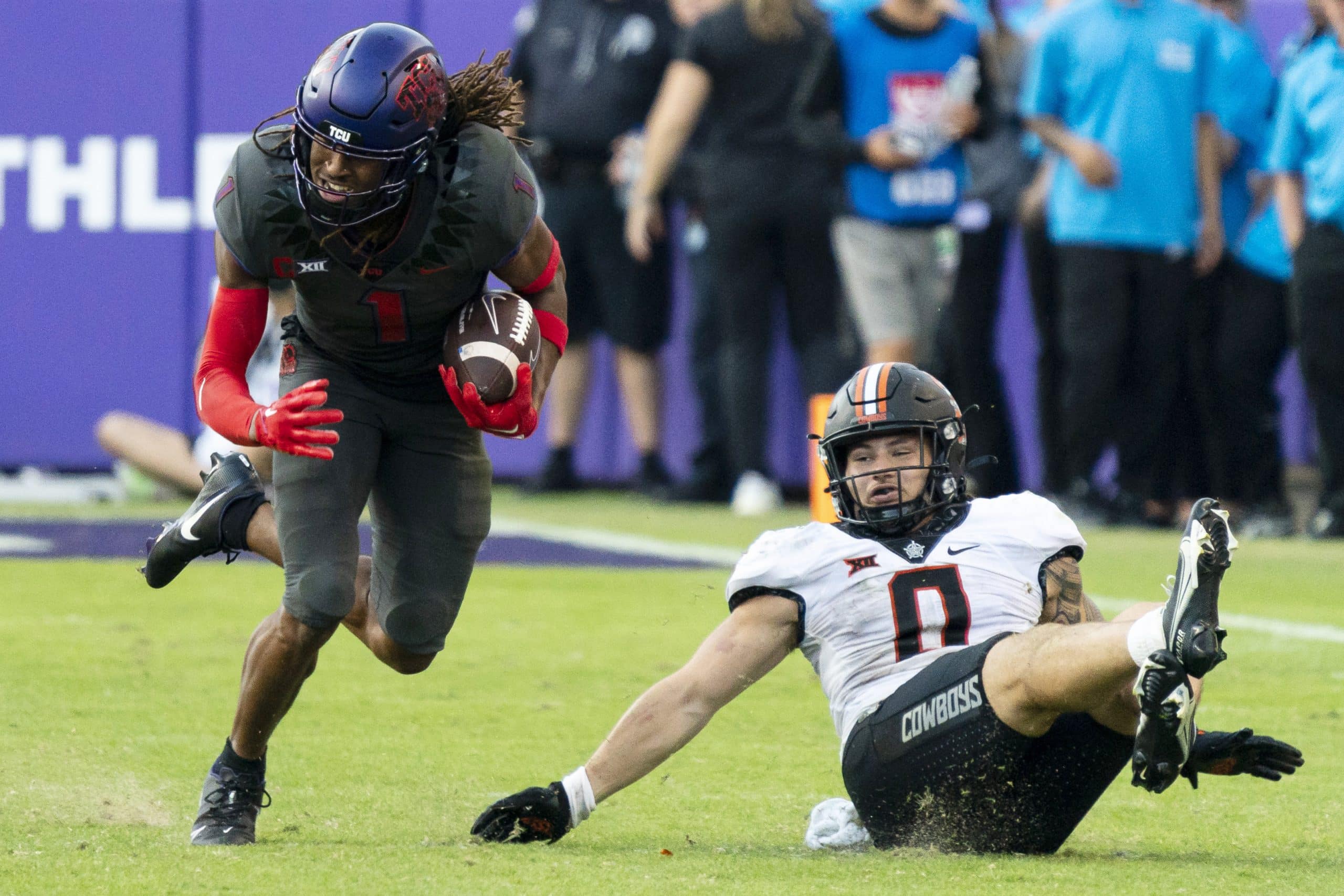 By Jeff WilsonOctober 15, 2022No Comments

“Obviously you get down two scores, you panic,” wide receiver Quentin Johnston said. “It’s kind of the snowball effect, but we’ve learned from past years not to let that discourage us. Keep putting one foot in front of the other and keep going.”

Yes, this is a new era for TCU football. There’s a renewed sense of energy. A belief that the team is capable of rallying for victories in games they usually would have lost.