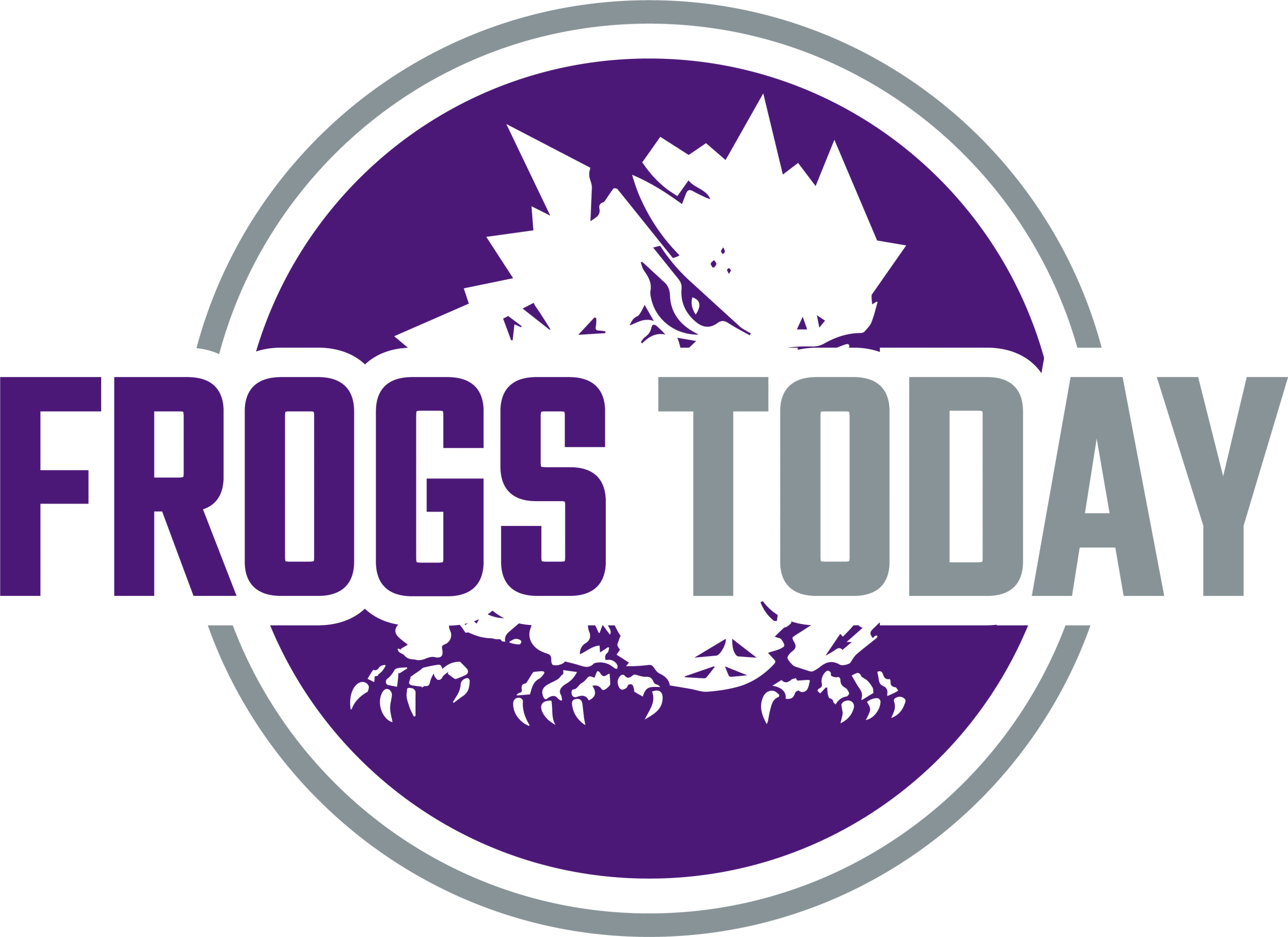 FORT WORTH — Jamie Plunkett and Melissa Triebwasser, the longtime managing editors and reporters for the TCU-themed website Frogs O’ War, have joined Frogs Today to fortify the editorial staff and bring their passion and creativity to the rapidly growing Roxo Media House entity.

They are both on the clock beginning today.

“We are thrilled to have Jamie and Melissa joining our staff,” Frogs Today senior writer Jeff Wilson said. “They bring a ton of knowledge about TCU sports and fresh ideas they hope to implement, and they have been tireless workers in making sure all sports are covered.

“Jamie and Melissa have become respected in the TCU media space with their professionalism at the stadium, arena and ballpark. They are also favorites among the TCU community for engaging with fans and via their presence on social media. They have just made Frogs Today better.”

Plunkett launched Frogs O’ War 10 years ago and hired Triebwasser eight years ago. Together they have written more than 7,000 stories and grown the site’s Twitter account to more than 16,000 followers and Facebook to nearly 20,000.

Plunkett, who is from Dallas, and Triebwasser, a California native, are both TCU graduates.

They will join Wilson in covering the all facets of the Frogs — including news, game stories, features and analysis — and will likely carry much of the writing load when Wilson is busy covering the Texas Rangers at his own website. They will also contribute to Brian Estridge’s live-streaming Frogs Today talk show.

“Melissa and I are thrilled to join Frogs Today,” Plunkett said. “The opportunity to work alongside Brian and Jeff, and to build a community that every Frogs fan can be proud of, was something we simply couldn’t pass up.”