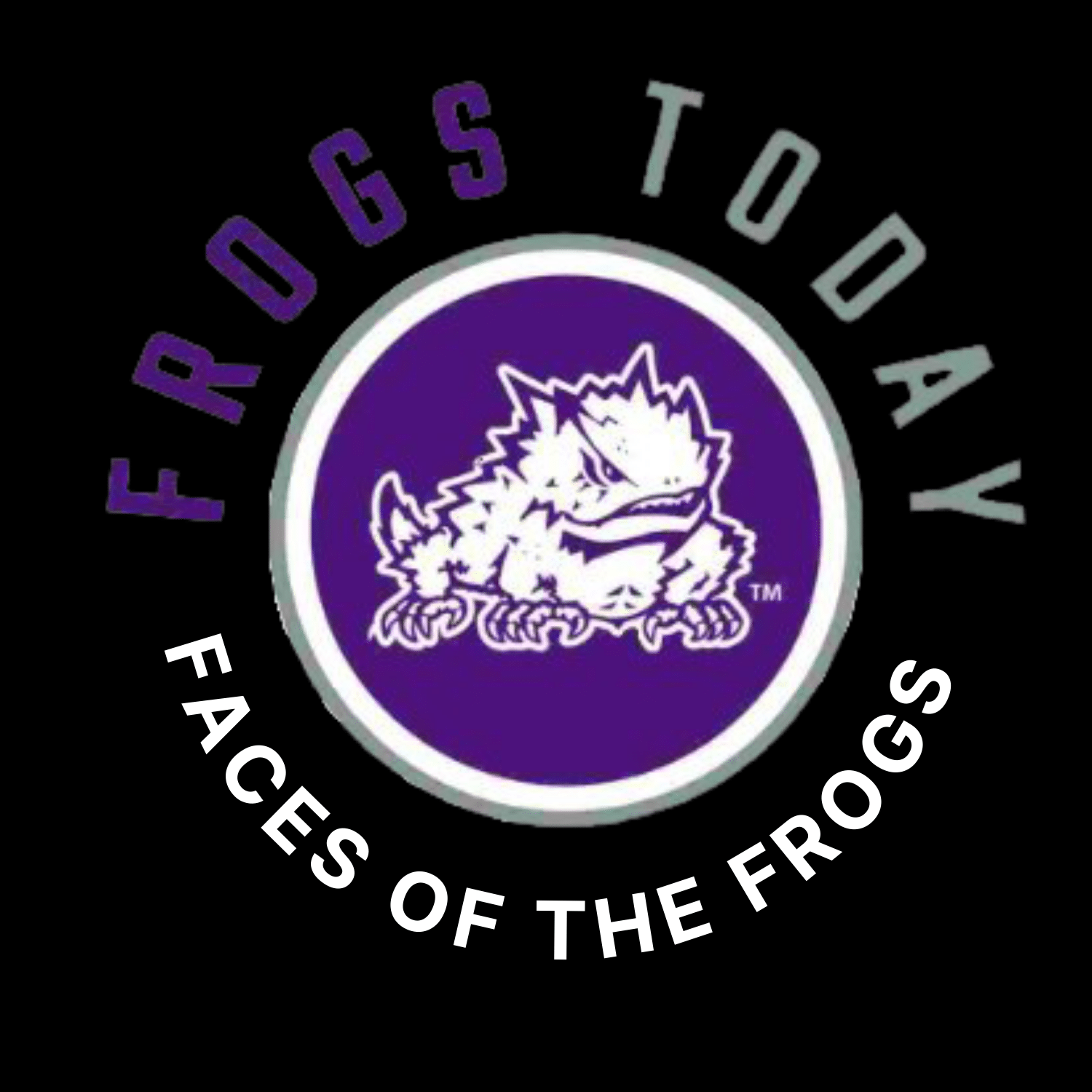 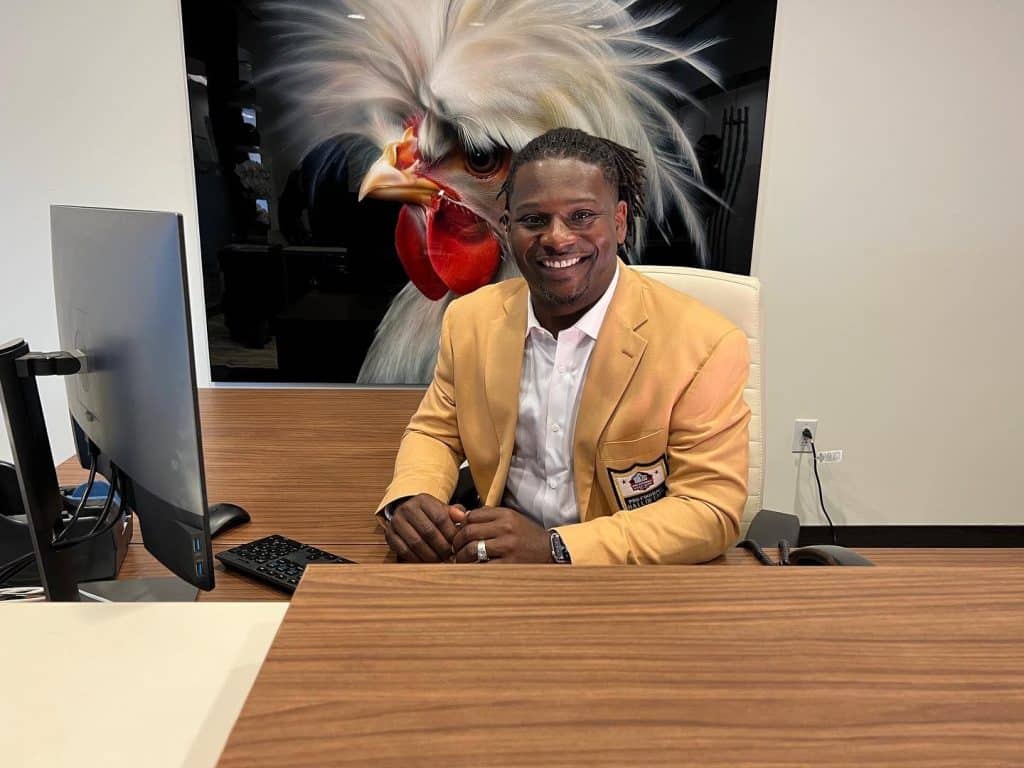 LaDainian Tomlinson, the great running back in TCU history, can now brag about being on the Frogs Today Show with Brian Estridge.

FORT WORTH — The stars finally aligned last week, and the biggest star TCU sports can offer finally made it on the Frogs Today Show with Brian Estridge.

LaDainian Tomlinson, who became an NFL Hall of Famer after launching his career at TCU, stopped by the Roxo Media House for a long interview that has been split into to parts. Part I is in the fourth Frogs Today episode, which is available now on the Frogs Today YouTube channel (subscribe for free) or by clicking on the YouTube embed below.

TCU’s all-time leading rusher touches on several topics, including some personal things that happened early in his life. Those moments have helped mold him into the person he became at TCU, during his illustrious NFL career and now as a father and husband.

Tomlinson also talked about the state of college football, which he said has evolved into free agency thanks to money available via Name, Image and Likeness. He doesn’t seem to be a very big fan of it, but he’s part of the group helping TCU evolve to the changing era of college athletics.

Also on the show are TCU beach volleyball coach Hector Gutierrez, Chauncey Franks from TCU’s Fellowship of Christian Athletes, and Frogs star third baseman Brayden Taylor. He had a good weekend in the baseball team’s series at Texas.

Don’t hesitate. Watch the show. Put it on your calendar for 5 p.m. each Friday, for now, and get ready to watch it grow into a daily show later in the year.

And if you haven’t subscribed to the Frogs Today website, which includes the Lizard Lounge community, do so here.