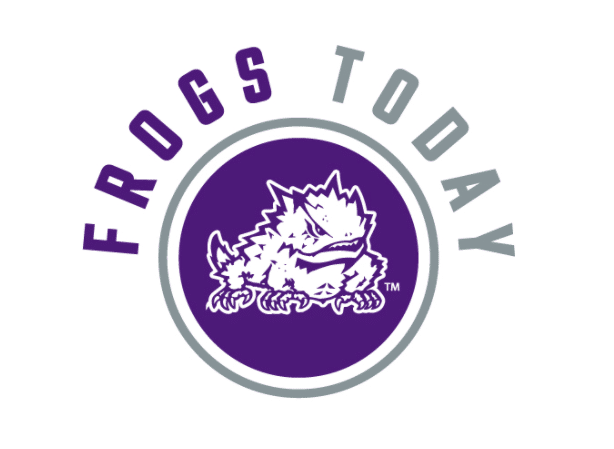 Frogs Today Show with Brian Estridge talks football, tennis and the crisis in Ukraine with an ex-TCU hoopster

Home » Frogs Today Show with Brian Estridge talks football, tennis and the crisis in Ukraine with an ex-TCU hoopster

A big thanks to those who have made the first two episodes of the Frogs Today Show with Brian Estridge part of your weekly viewing schedule. A third episode is in the queue.

Episode 3 dropped Friday, and it’s another great lineup of guests.

Start with TCU special-teams coach Mark Tommderdahl, who as a former assistant under Dennis Franchione can appreciate how far Horned Frogs football has come. He also talks about the importance of special teams, an often unappreciated facet of the game and one he has made a living dissecting.

Tennis coach David Roditi stops by to preview Big 12 Conference play. The men’s team is one of the best in the country and faces a tough road with nationally ranked Baylor and Texas standing in the way.

Also on the show, via a remote connection, is former TCU basketball player Edvinas Ruzgas. He lives in Lithuania, where his family owns a chain of grocery stores in Ukraine. That country is defending itself from a Russian invasion, and Ruzgas’ family business is supplying humanitarian aid to Ukrainians who have lost their homes or who don’t have access to food.

You need to listen to what he has to say, especially anyone who wants to help the cause. This is important work being done by a TCU alumnus.