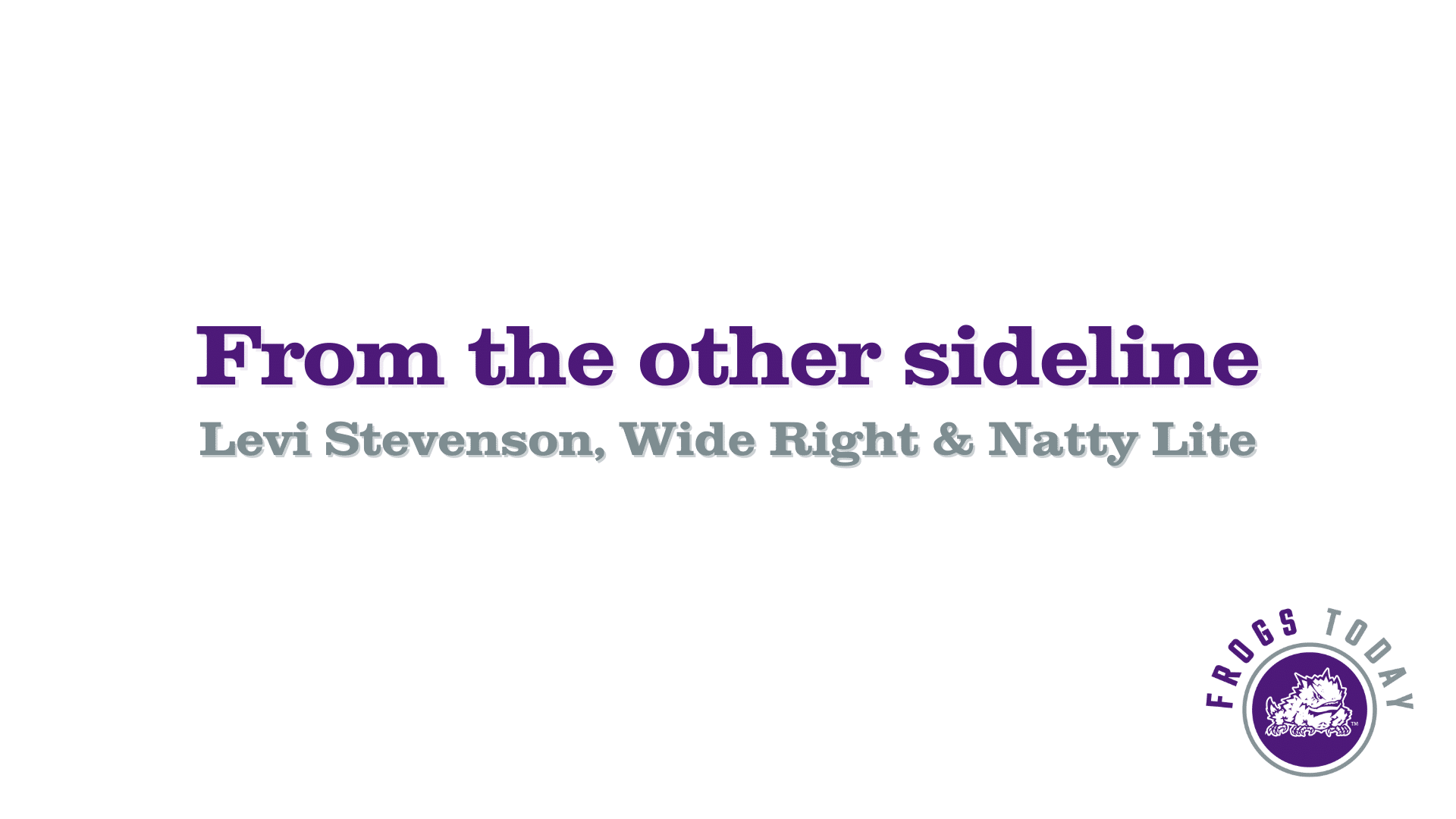 From the Other Sideline: Levi Stevenson, Wide Right & Natty Lite

Just like in 2014, the last time TCU had the playoffs within its sites, the conference slate will finish with the Iowa State Cyclones.

But this time, the Horned Frogs firmly control their own destiny, as they will play in the Big 12 championship game a week later.

The Cyclones are the only team standing between TCU and an undefeated record ahead of the title game, and they boast the Big 12’s best defense. Only three teams have crested the 20-point mark this season, and only Baylor got within one score of its season average. That could spell trouble for TCU, who has relied on its explosive offense most the season but has shown it can win a rock fight as well.

To learn more about the Cyclones, we chatted with Levi Stevenson of Wide Right & Natty Lite, the Iowa State chapter of the SB Nation platform.