By Jamie PlunkettMay 23, 2022No Comments 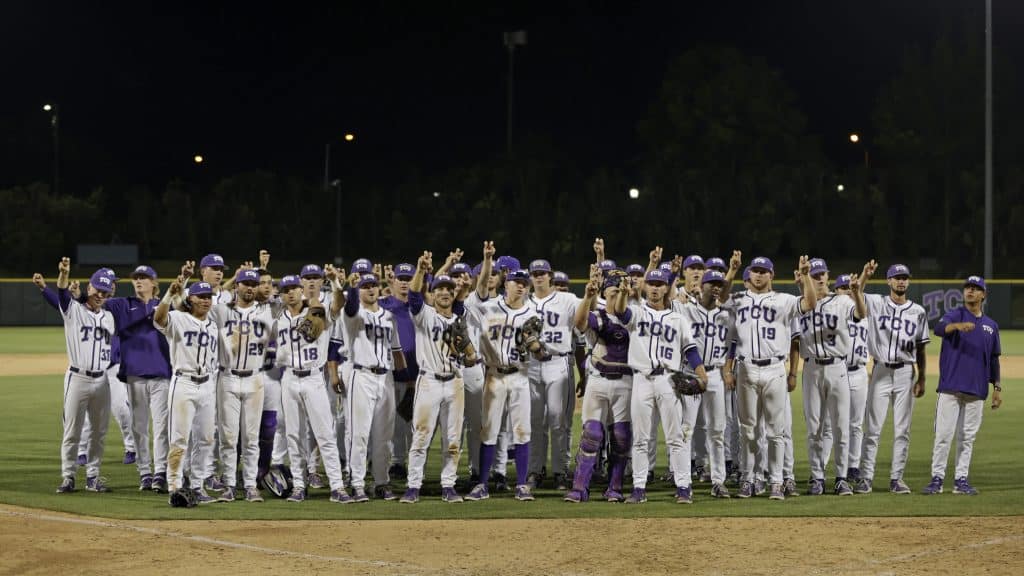 The Frogs are the regular-season Big 12 champions and are headed to the conference tournament as the No. 1 seed (TCU athletics/Gregg Ellman).

FORT WORTH — TCU baseball’s regular season is over, and once again the Frogs sit atop the Big 12 standings. Unlike 2021, though, the Frogs aren’t tied for the championship — they’re the outright winners.

It’s the seventh time the Frogs have won either the Big 12 regular season or tournament (four regular-season titles, three tournament). That’s more than twice as many as anyone else in the league since TCU joined in 2012.

TCU finished its conference schedule with a 16-8 record, winning five of their eight series against and registering sweeps of Texas Tech, Kansas State and Kansas. Of course, the Frogs struggled at times this season. Two long stretches of adversity, one in March and one in May, prevented the Frogs from reaching 40 wins, and yet, the experience seems to have prepared them for the postseason. 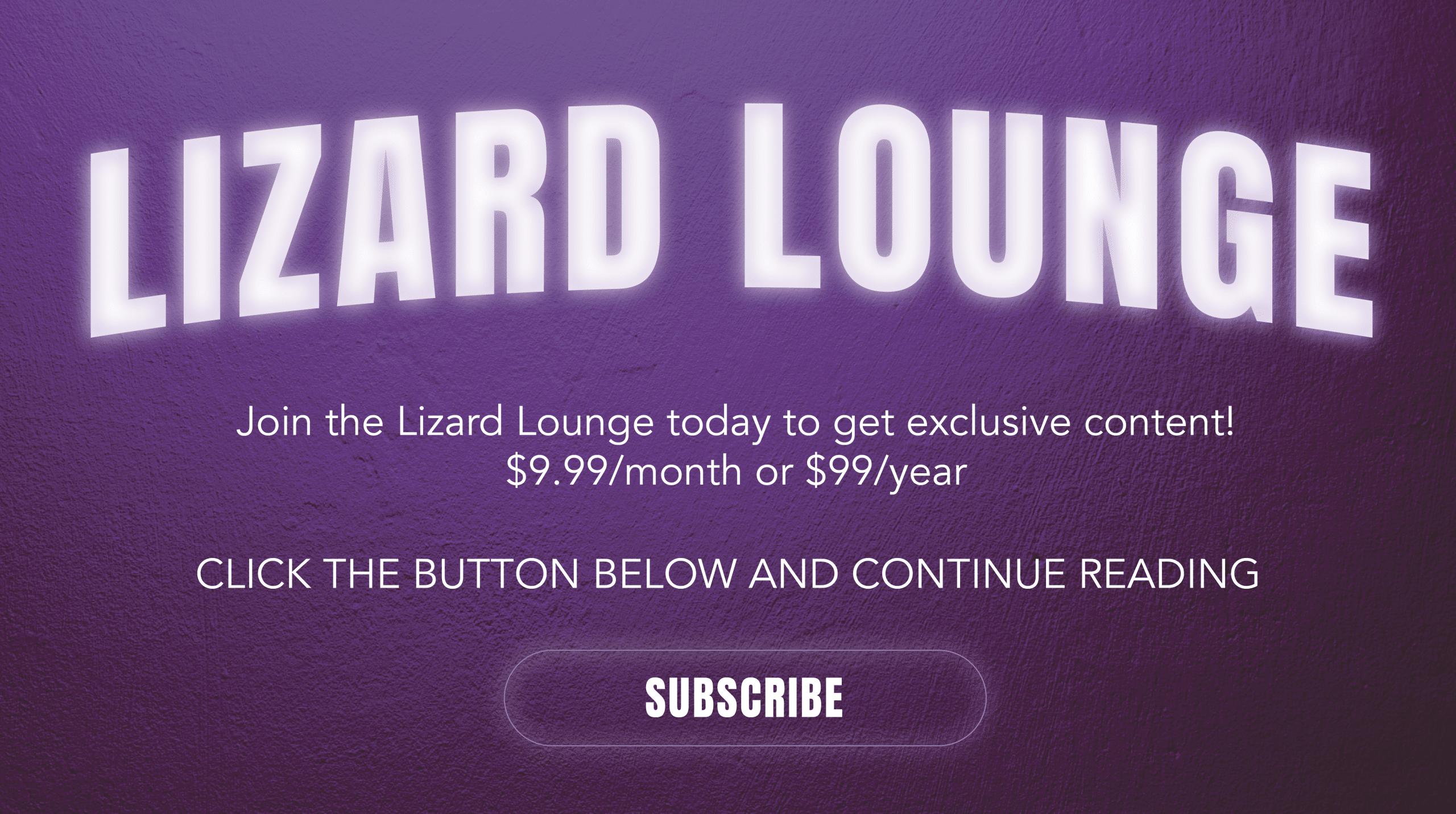