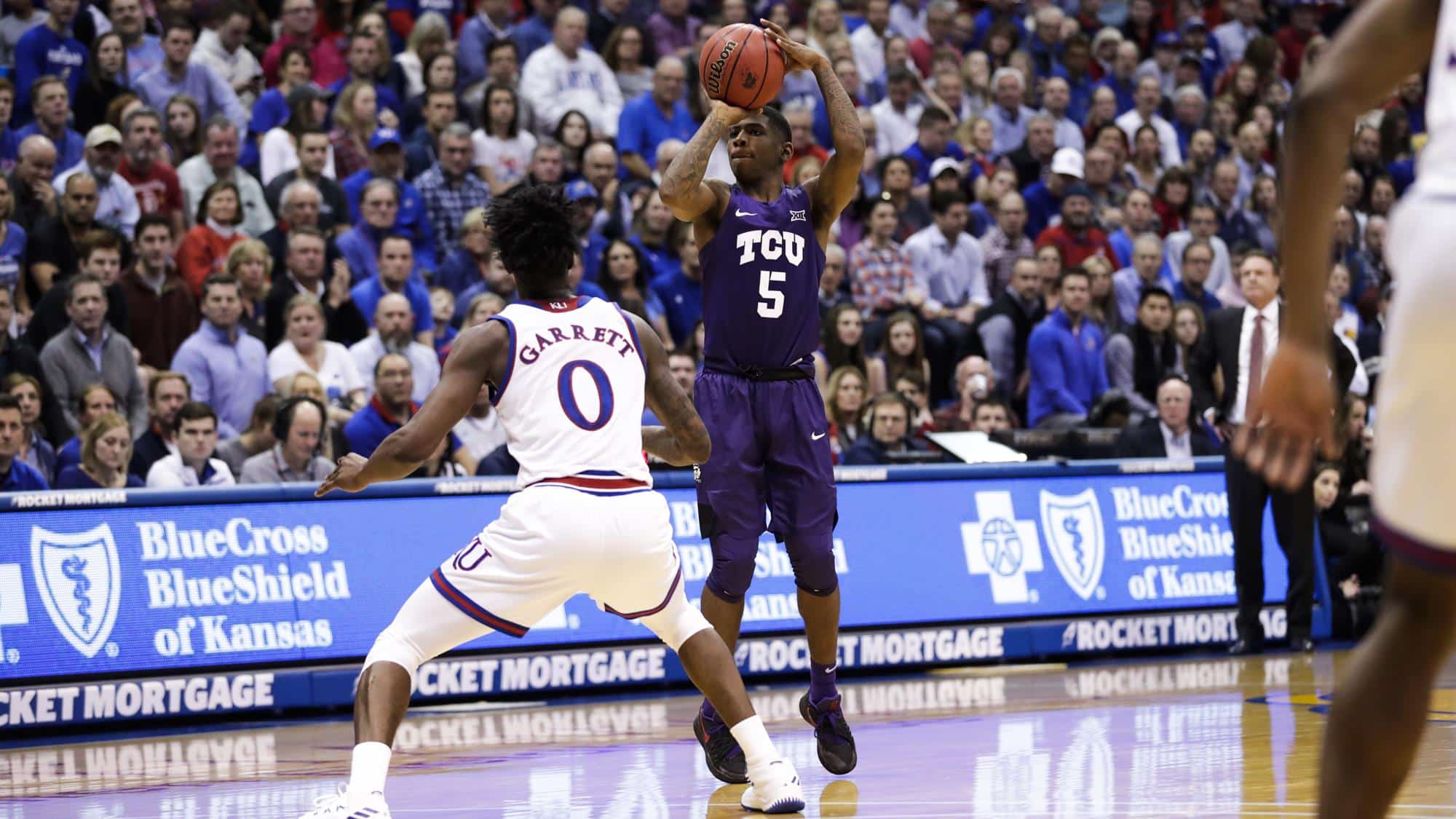 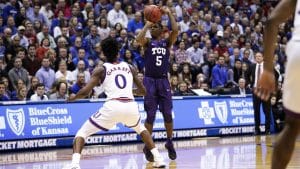 Sources have informed Frogs Today that Davis is interested in a reunion with TCU, who spent the 2018-19 season with the Frogs. This information comes even after TCU point guard Mike Miles announced his plans to return to the Frogs in 2022, just 12 days after declaring for the NBA Draft with no intent to maintain college eligibility.