TCU baseball has a new annual tradition, it seems. The Frogs will head to Arlington this spring for the College Baseball Showdown, participating alongside Texas, Oklahoma State, Arkansas, Vanderbilt and Missouri.

As is typical for weekend tournaments like these, the Frogs will not play either of the other Big 12 schools but will play games against the Razorbacks, Commodores, and Tigers.

TCU has experience playing at Globe Life Field, home of the Texas Rangers. The Frogs swept Nebraska in a weekend series at the ballpark last season, while also going 1-2 in the Big 12 tournament.

It’s a strong early-season challenge for a TCU team that will be replacing every pitcher in the weekend rotation and two key bats in its lineup, as Kirk Saarloos enters his second season as coach.

TCU will be coming off of back-to-back seasons as the Big 12 regular-season champions. The Frogs also won the Big 12 tournament in 2021. 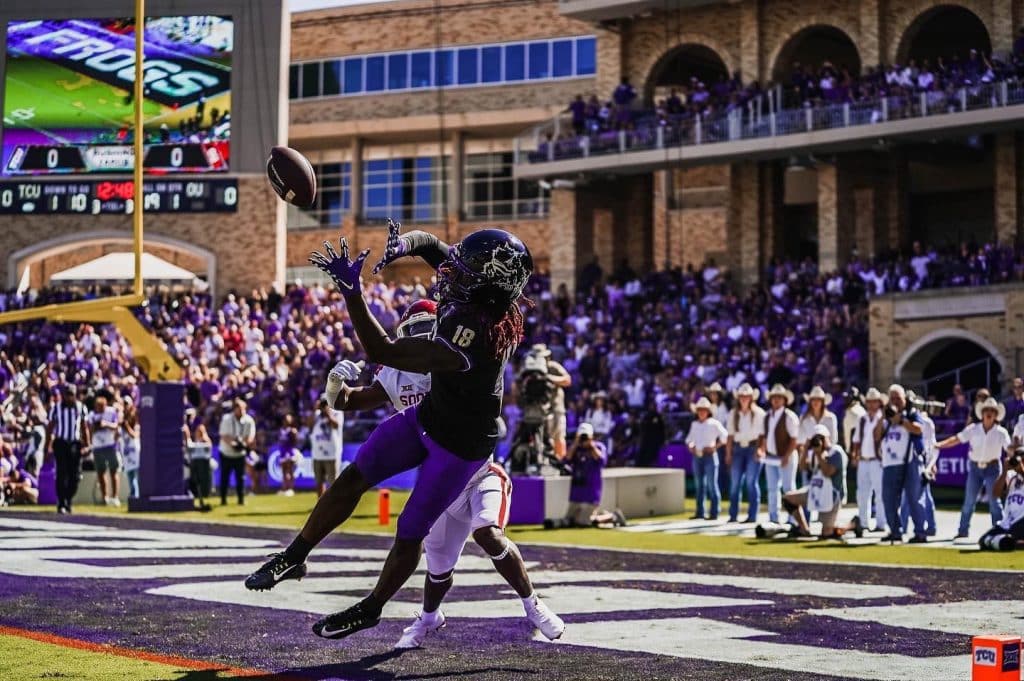 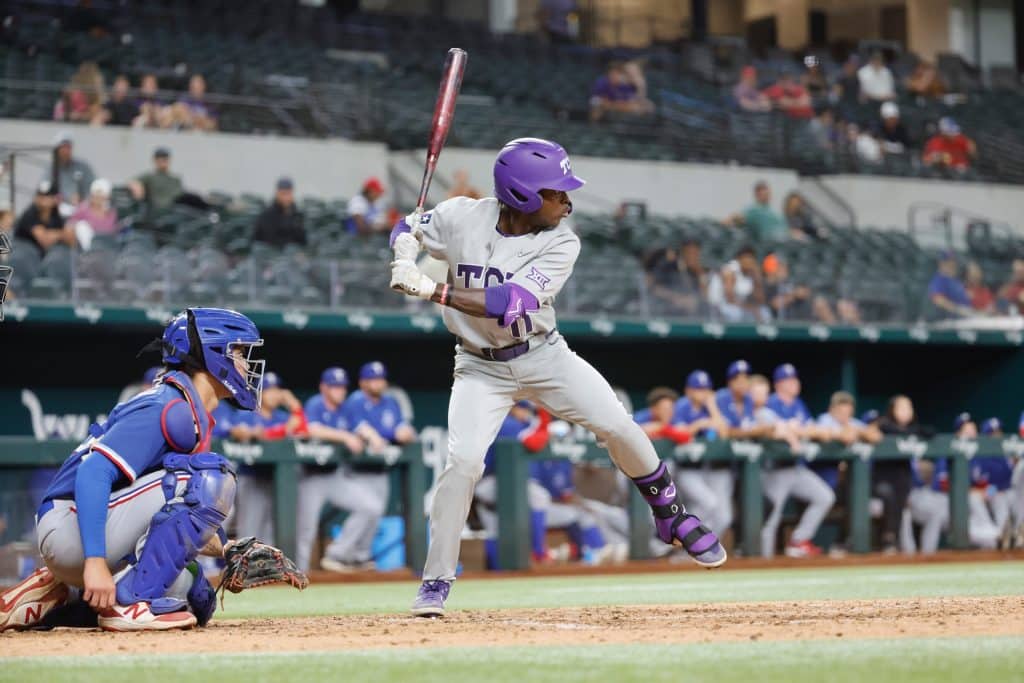