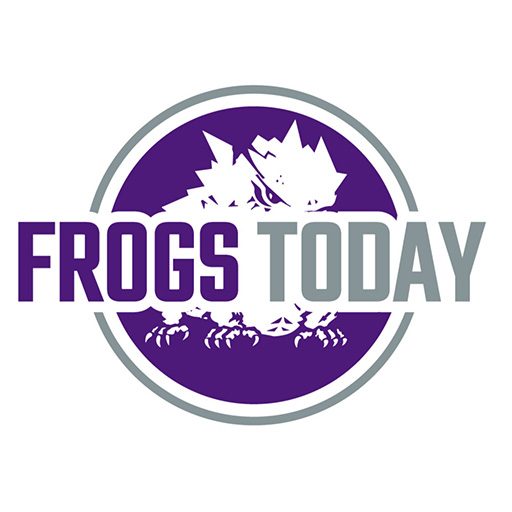 TCU Football took their time to replace running backs coach Ra’shaad Samples, who left for the Los Angeles Rams last month. But it seems they have settled on their man, anointing Anthony Jones of the Memphis Tigers as their pick.

A TCU source confirmed the hiring.

Jones spent four seasons with the Tigers and invited to last month’s 2022 NCAA and NFL Coaches Academy. In 2021 he was also named as a selection for the American Football Coaches Association’s 35 under 35 Coaches Leadership Institute.

Under his tutelage, five Memphis running backs were drafted into the NFL, with two (Darrell Henderson, Jr and Anthony Gainwell) earning All American honors. Tony Pollard of the Dallas Cowboys is another well-known name to play under Jones.

Sonny Dykes, named the head coach of TCU Football last year, is familiar with Jones, having faced his program annually as a member of the AAC while he was at SMU.

Jones’ hire fills the void at one position, but it’s likely that the Horned Frogs aren’t done yet. Samples was highly paid at his position and his departure opened up an opportunity to make several moves on the staffing front. Jones is the first domino to fall, filling a position coach void, but we can expect that at least one other move will be made in the near future.

The Horned Frogs open spring practice on March 22, with their spring game scheduled for April 22nd.