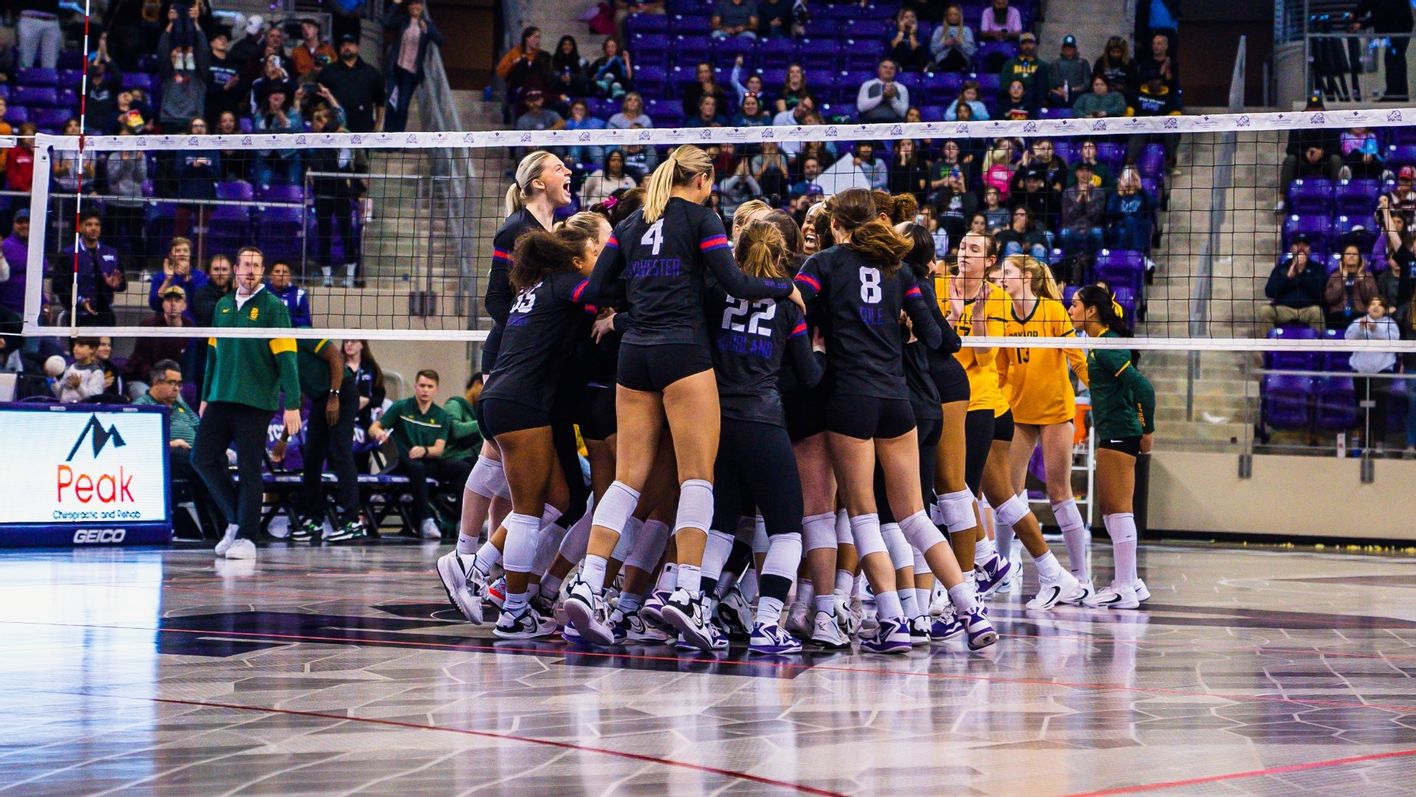 By Ray CartwrightNovember 13, 2022No Comments

FORT WORTH – This one was big.

TCU dominated Baylor on Saturday, taking down the country’s 10th-ranked team for the first win over ranked opponent and the first victory over Baylor in more than six years.

The energy inside Schollmaier Arena was electric, as 3,236 fans energized and cheered on the Frogs to biggest win since joining in the Big 12.

TCU was led by setter Callie Williams and outside hitter Audrey Nalls. Williams had 44 assists and 11 digs on the day for her ninth consecurive double-double and 11th of the season. Nalls lead the team with 22 kills and a sparkling .364 hitting pertcentage. TCU is 7-1 this season when Nalls gets to the 20-kill mark.

For Nalls and the others who returned to the team following a coaching change to Jason Williams after last season, this has been a long time coming.