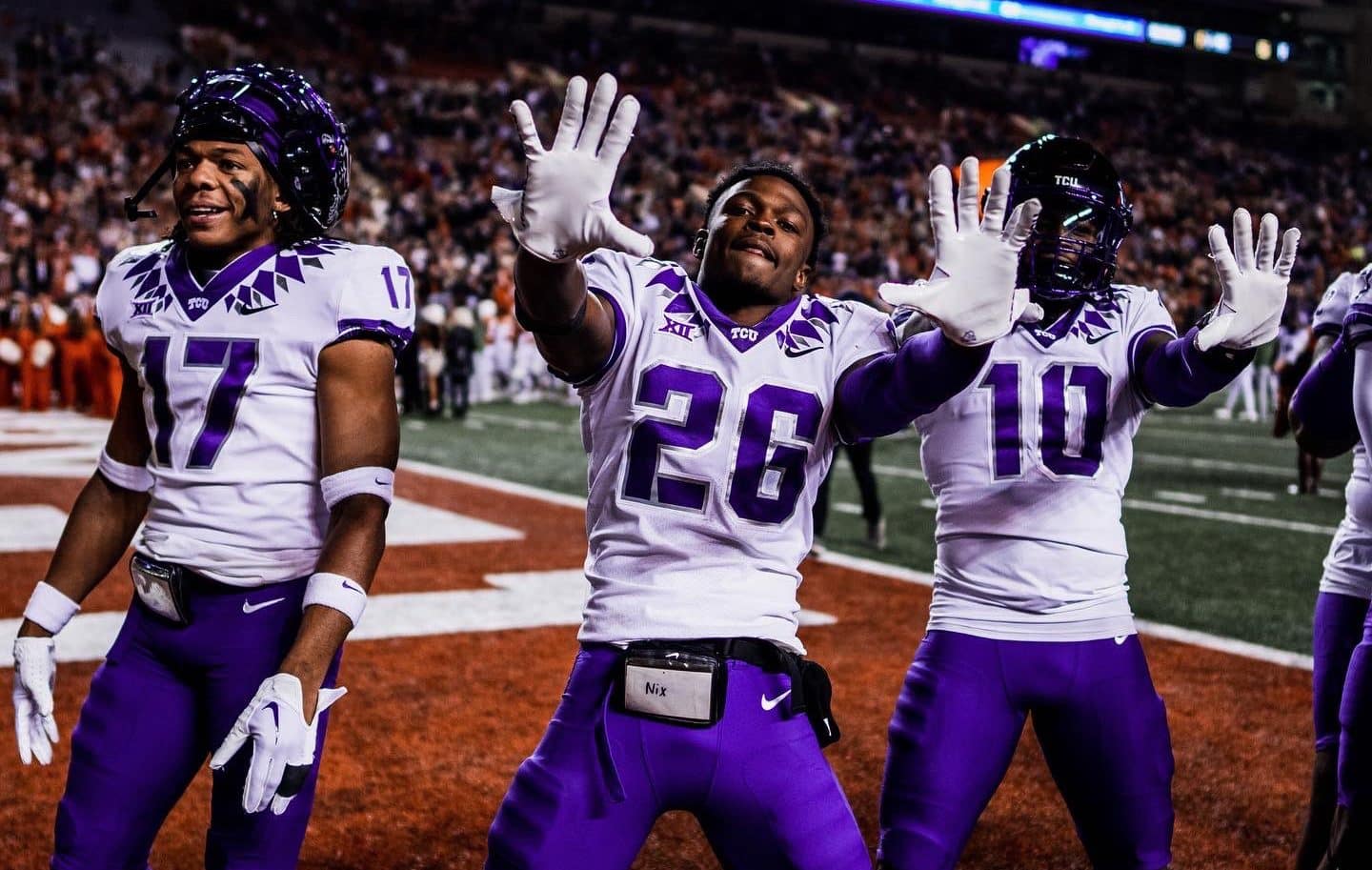 TCU and Iowa State will kick off at 3 p.m. Nov. 25, per a release from the Big 12 Conference. The game will be televised on Fox or Fox Sports 1, and will be just the second time all season the Horned Frogs have kicked off in the afternoon.

TCU has wrapped up its regular season against Iowa State twice before, in 2014 and 2021. The Frogs are 1-1 in those end-of-season matchups, and are 5-5 against Iowa State since joining the Big 12. The Cyclones have claimed the last three matchups.

The Frogs have played in five 11 a.m. kickoffs this season and four night games, with their lone other afternoon kick coming against Oklahoma State on Oct. 15.

TCU will kick off at 11 a.m. Saurdaydown in Waco, where they take on the Baylor Bears.