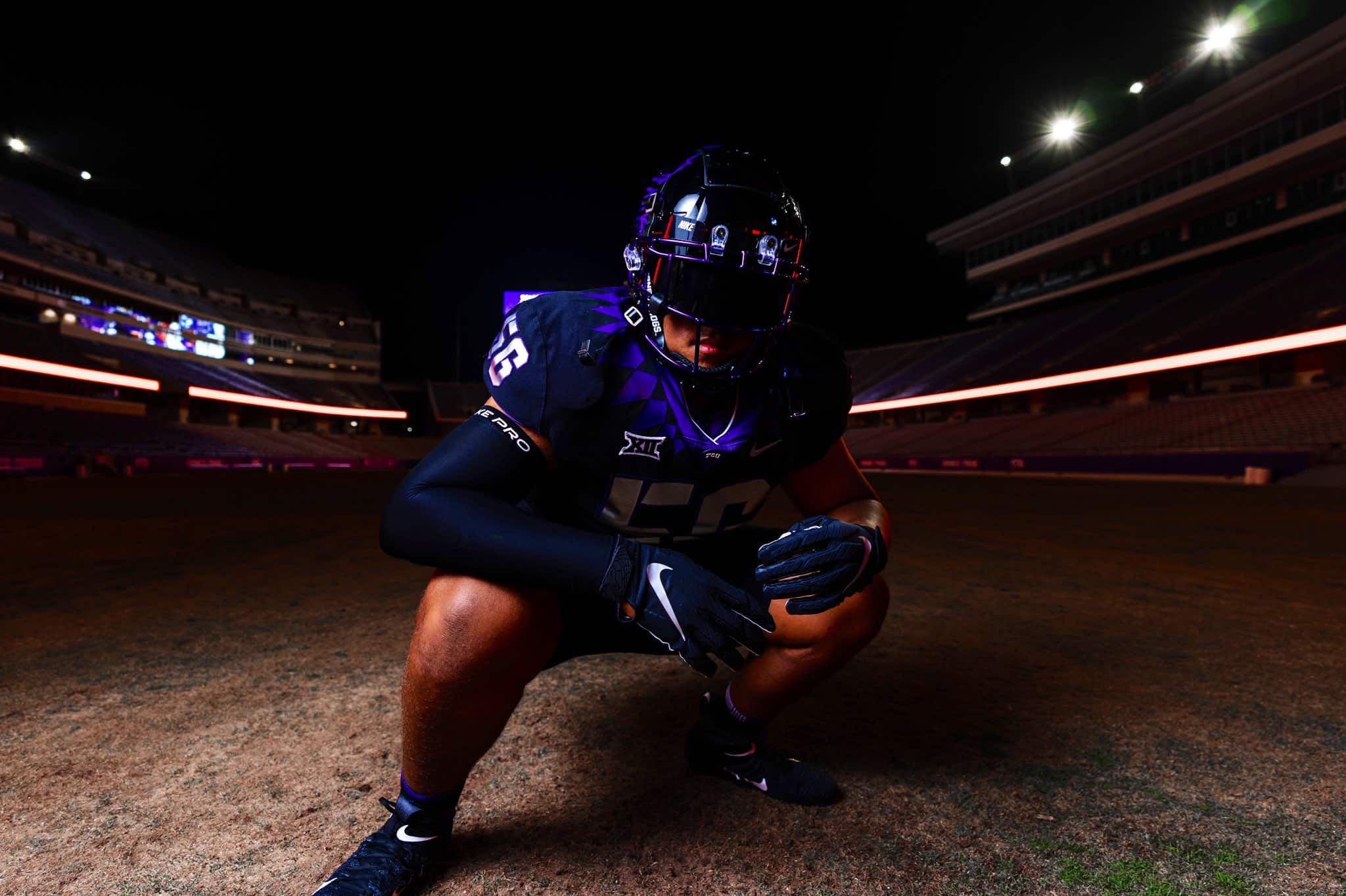 By Jamie PlunkettNovember 20, 2022No Comments

Deal is the 21st commitment for TCU’s 2023 class and is the highest-rated recruit in the class. He is the fourth defensive lineman in the class, a clear focus for the TCU staff this cycle.

This is a major recruiting victory for the Horned Frogs for a variety of reasons.

First, to get a major piece of the class this late in the recruiting cycle is a signal that the Frogs are doing something right on the recruiting trail. Yes, being 11-0 helps, but recruiting isn’t always about winning. Coach Sonny Dykes and his staff have done a tremendous job pulling together a top-25 class in the country.

Second, Deal is one of the last remaining top prospects to be uncommitted. Traditionally, those high-level prospects who waited until late in the cycle to make a decision wind up at blue-blood programs. That Deal landed with the Frogs and not one of the traditional powers is another signal that TCU has significant momentum.

Assistant coaches JaMarkus McFarland and A.J. Ricker were Deal’s main recruiters, as he plays on both the defensive and offensive line for Garland Naaman Forest High School.

Deal’s brother, Devean, is a tight end for Tulane.