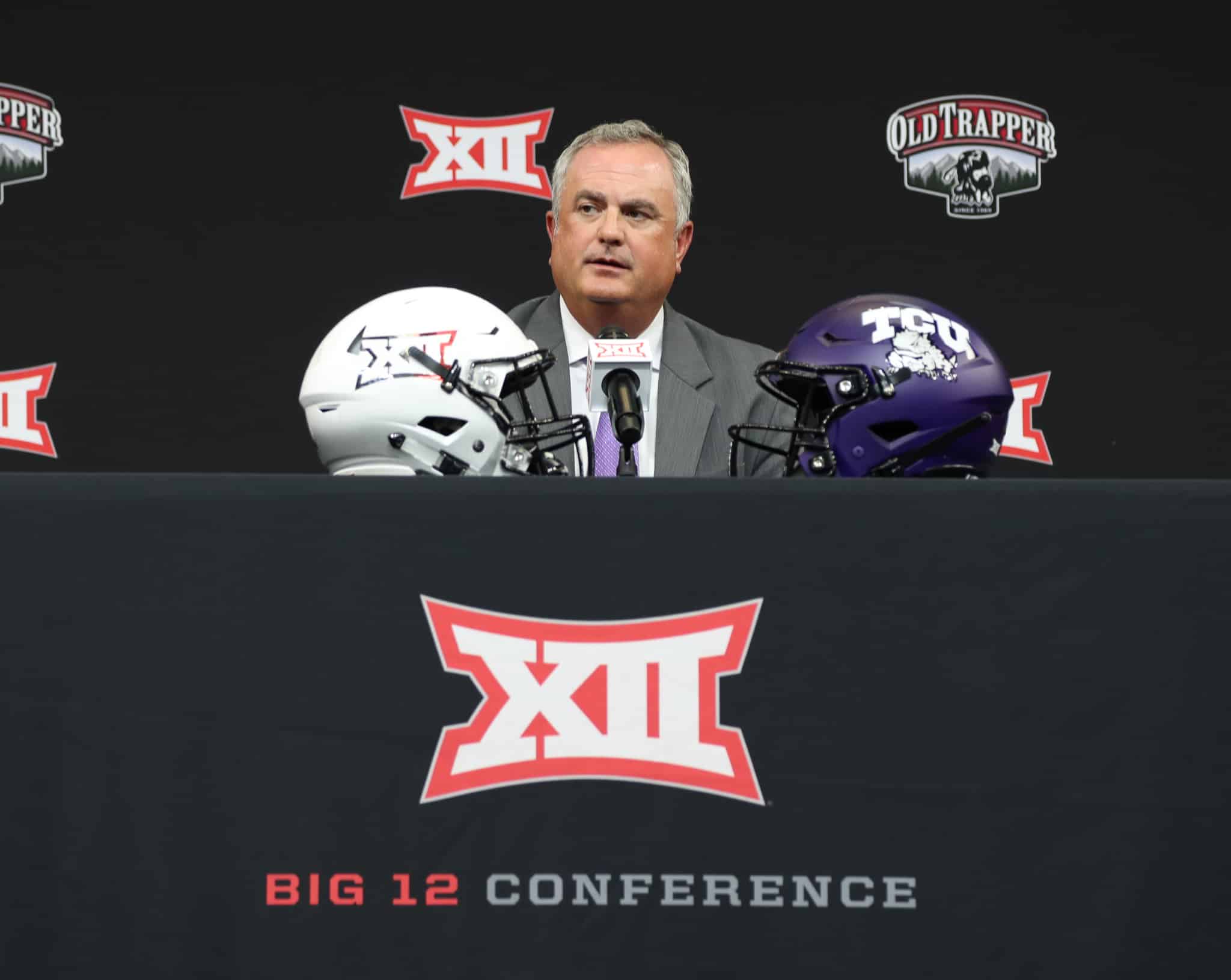 With the culture set, Sonny Dykes is getting the buy-in he needs

By Melissa TriebwasserJuly 14, 2022No Comments

Home » With the culture set, Sonny Dykes is getting the buy-in he needs 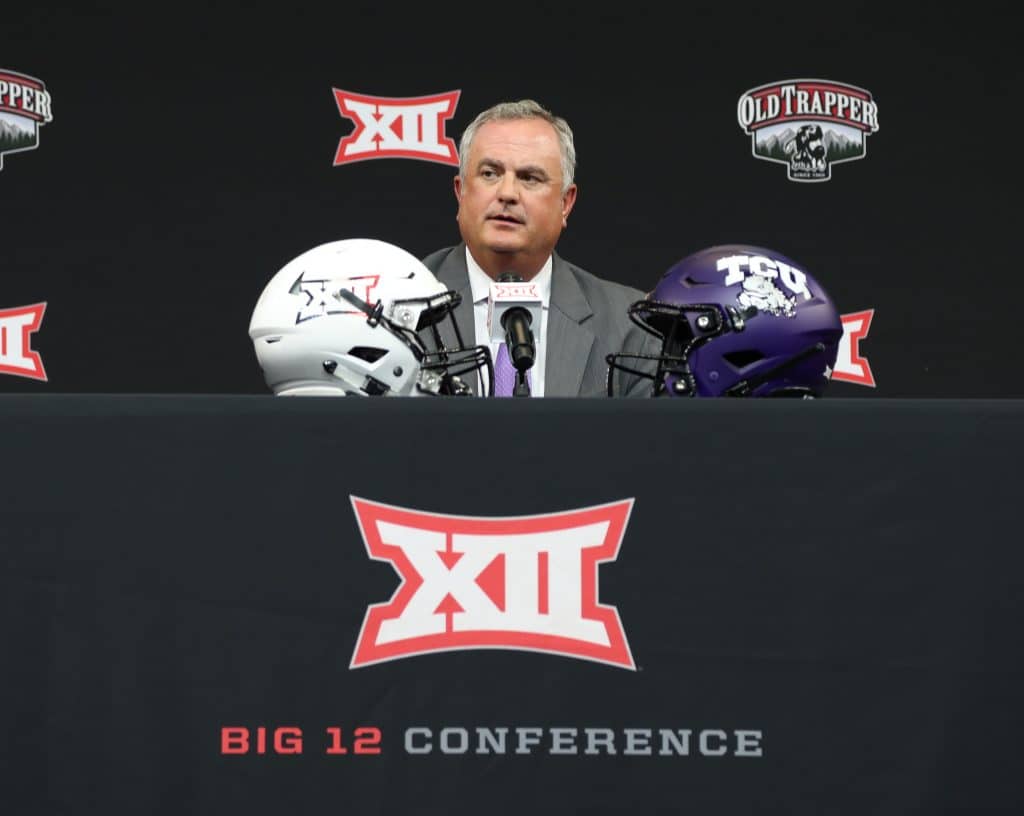 ARLINGTON — For the first time in its 10-year history in the conference, TCU sent someone other than Gary Patterson to the podium at Big 12 media days.

His successor, Sonny Dykes, quipped “Look, there’s not many places where there’s a statue of that coach in front of the stadium, and certainly not a coach that was still coaching at that institution when that statue was placed there.”

And while talk of the old guard permeated the podium, the focus was squarely on Dykes and the new regime, and whether they could return TCU football to the glory days that Patterson first introduced.

While Dykes has won the offseason among most TCU fans, he hasn’t yet lost a game. And the good vibes that have emanated from the program since his hiring in late November will fade quickly if Saturdays don’t go his way.

Dykes seems to understand that and welcomes the pressure, admitting that it’s part of what drew him to TCU. He also spoke highly of the resources available to him as part of the Big 12, mentioning how the $42.5 million distributed to each member school afforded him the opportunity to provide his players with the “best facilities, the ability to hire — and keep — the best coaches, the best food.”

The difference in strength and conditioning was a topic of conversation as well, as it is impossible to not notice how different the players look from six months ago, and each individual player not only spoke highly of the work being done in the weight room but how the emphasis on nutrition has been a game-changer.

“They’re big on nutrition and making sure the players are eating right, getting the right stuff back into our system to make sure we can perform at a high level,” cornerback Tre’vius Hodges-Tomlinson said.

Wide receiver Quentin Johnston added, “They harp on nutrition almost as much as they do weight room stuff.”

The buy-in from the players seems to be there, and after re-recruiting his current roster over the holiday break to varying levels of success, Dykes saw only one player transfer out of the program at the conclusion of spring practices. That’s almost unheard of in the transfer portal era.

“Everyone has bought in,” Hodges-Tomlinson said. “We’re liking what they’re doing. They’re players’ coaches. We’re having fun with it. We’re ready to go out, produce for the coaches, and bring in more recruits for them.”

The positivity has the Frogs believing they can finish higher than seventh place, where they were projected to finish in the preseason poll.

“The rankings come out, that doesn’t mean anything,” Johnston said. “It’s just what people think. It’s just a number. We try not to get too caught up in that. We work hard day in and day out, and at the end of the day, we know what we have.”

What they have will be the big question mark, especially at quarterback. Dykes was honest in his assessment, saying “the strength of our offense, I think, is going to be our offensive line, and the question mark is really the quarterback position.”

Much more will be said and written on the quarterback battled between Max Duggan and Chandler Morris in the coming days, as that will be one of the central themes of fall camp.

But on Thursday, the focus was on accentuating the positive. And with opening weekend still over a month away, there was no reason for it to be anything else.