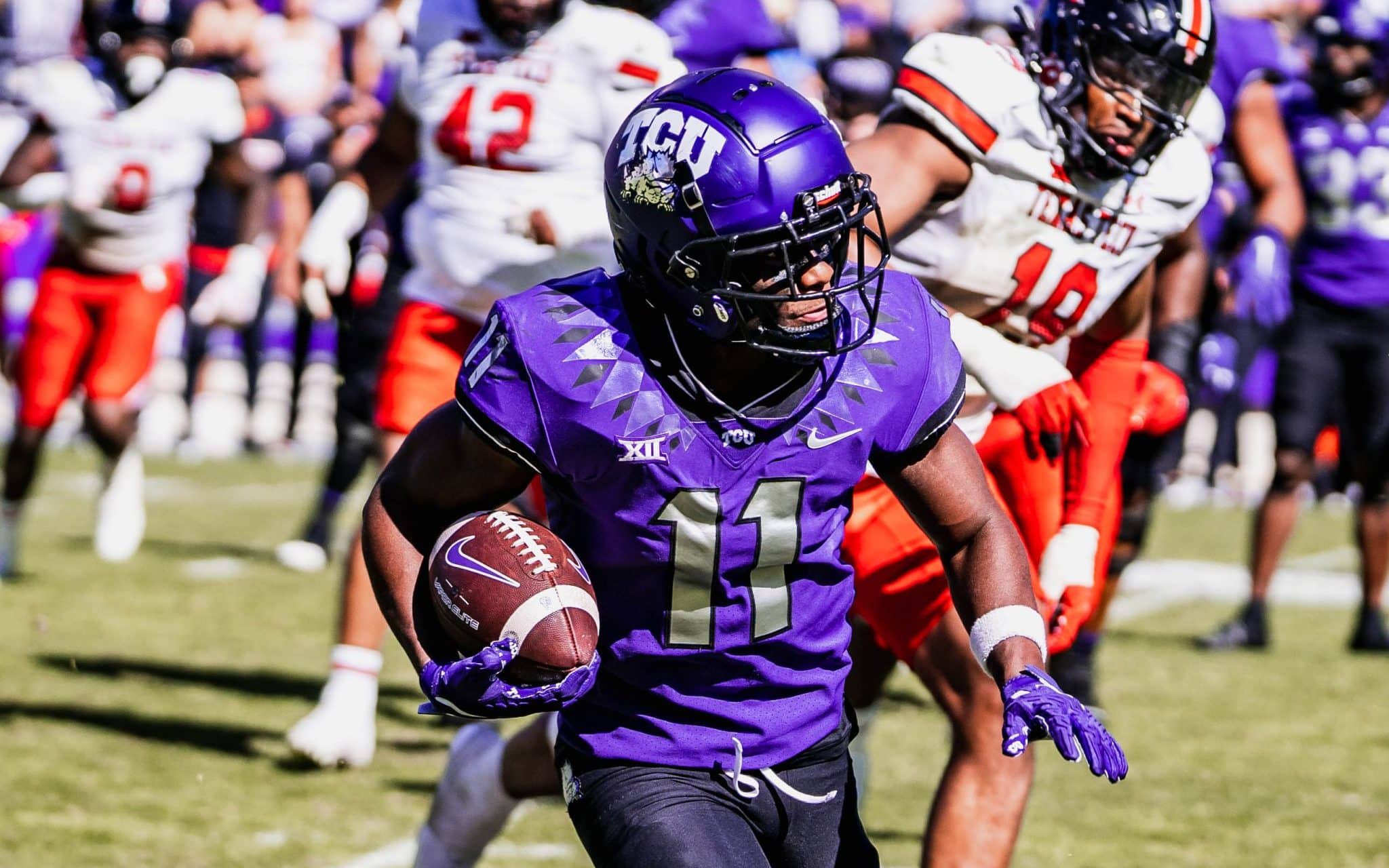 Hodges was named Big 12 Co-Newcomer of the Week after leading the Frogs with eight tackles. The transfer from Navy leads the team in tackles this season with 55.

TCU moved to 9-0 with the win. The Frogs head to Austin this week to face off with Texas at 6:30 p.m. ESPN’s College GameDay will be present, and the game will be televised on ABC.