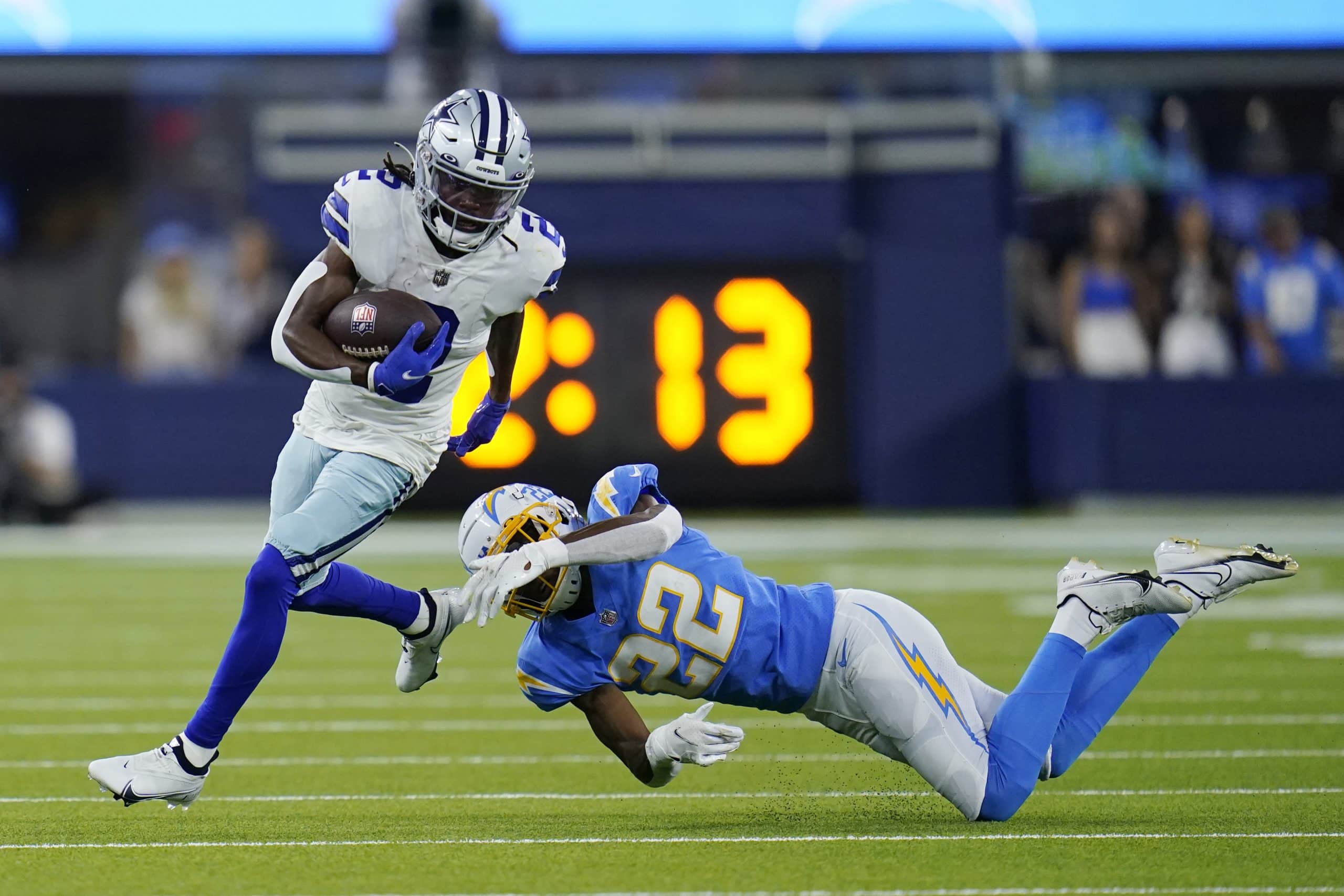 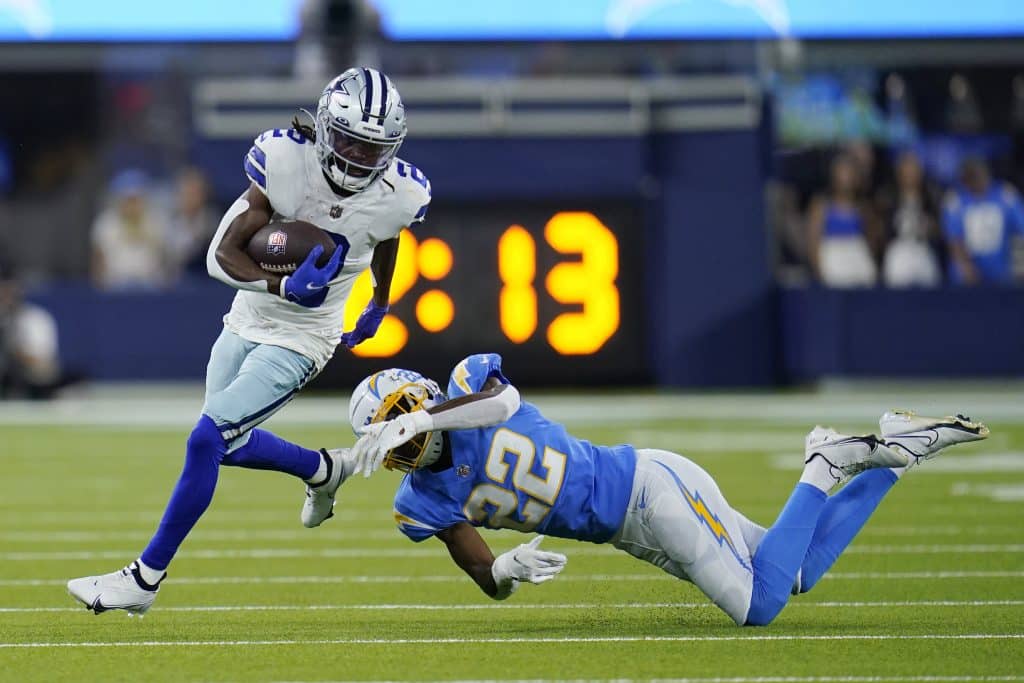 TCU fans have known what KaVontae Turpin was capable of in the return game for a long time. The TCU record holder for punt return touchdowns put it all on display Saturday night during the Dallas Cowboys’ preseason game against the Los Angeles Chargers.

Turpin returned a kickoff 98 yards for a touchdown midway through the first quarter to give the Cowboys the lead.

At that point Cowboys fans were sold on Turpin. But if it wasn’t enough, Turpin sealed the deal as the clock inched toward halftime with an incredible punt return.

Shortly after halftime Turpin was spotted with his pads off and helmet gone, a sign that the coaching staff had seen enough from the former USFL MVP for the night.

When asked about his performance after the game, Turpin took time to mention another former Frogs star.

“I just feel like my boy Jeff Gladney is looking down on me,” Turpin said. “This was his favorite team, and it just feels like he’s smiling down on me.”

After Saturday’s game, coupled with the Cowboys’ current depth issues at receiver, it would be shocking if Turpin didn’t make the 53-man roster.