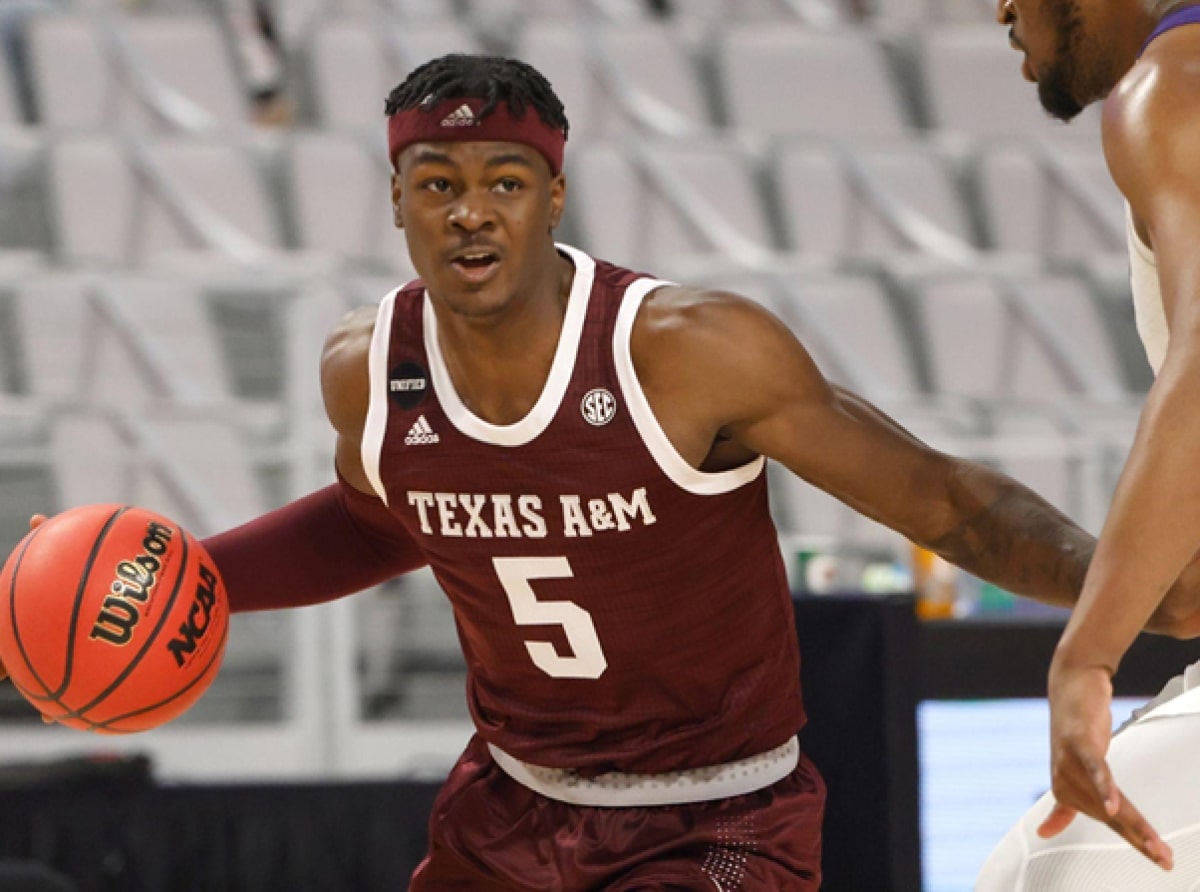 Eight is enough. A look at players who transferred to TCU men’s hoops.

Home » Eight is enough. A look at players who transferred to TCU men’s hoops.

Eight is enough. A look at players who transferred to TCU men’s hoops. Emanuel Miller played last season for Texas A&M against TCU. Now, he plays for the Frogs (The Associated Press/Ron Jenkins).

FORT WORTH — College basketball has evolved once again.

The transfer portal has shaken up rosters across the country. Basketball isn’t the only sport affected, but with so few players on the roster, the impact of a transfer or two can be significant.

Or eight, in the case of the TCU men’s team.

The influx of talent came after an exodus of seven players from the 2020-21 team. Seven of the eight newcomers this season came from Division I programs. One came from within the Big 12 Conference.

The Frogs are bigger and faster, which should help them tighten up defensively and on the boards. TCU needed more consistency offensively, and the newcomers should be able to create more problems for opponents.

“With the size we have, our athleticism, I think we could be one of the most dominant teams on the boards in the country,” transfer Emanuel Miller said. “We have the guys to do it, and the coaching staff that puts us in a position to do so. I think we’re going to be good.

Here’s a look at each player who transferred into the program.