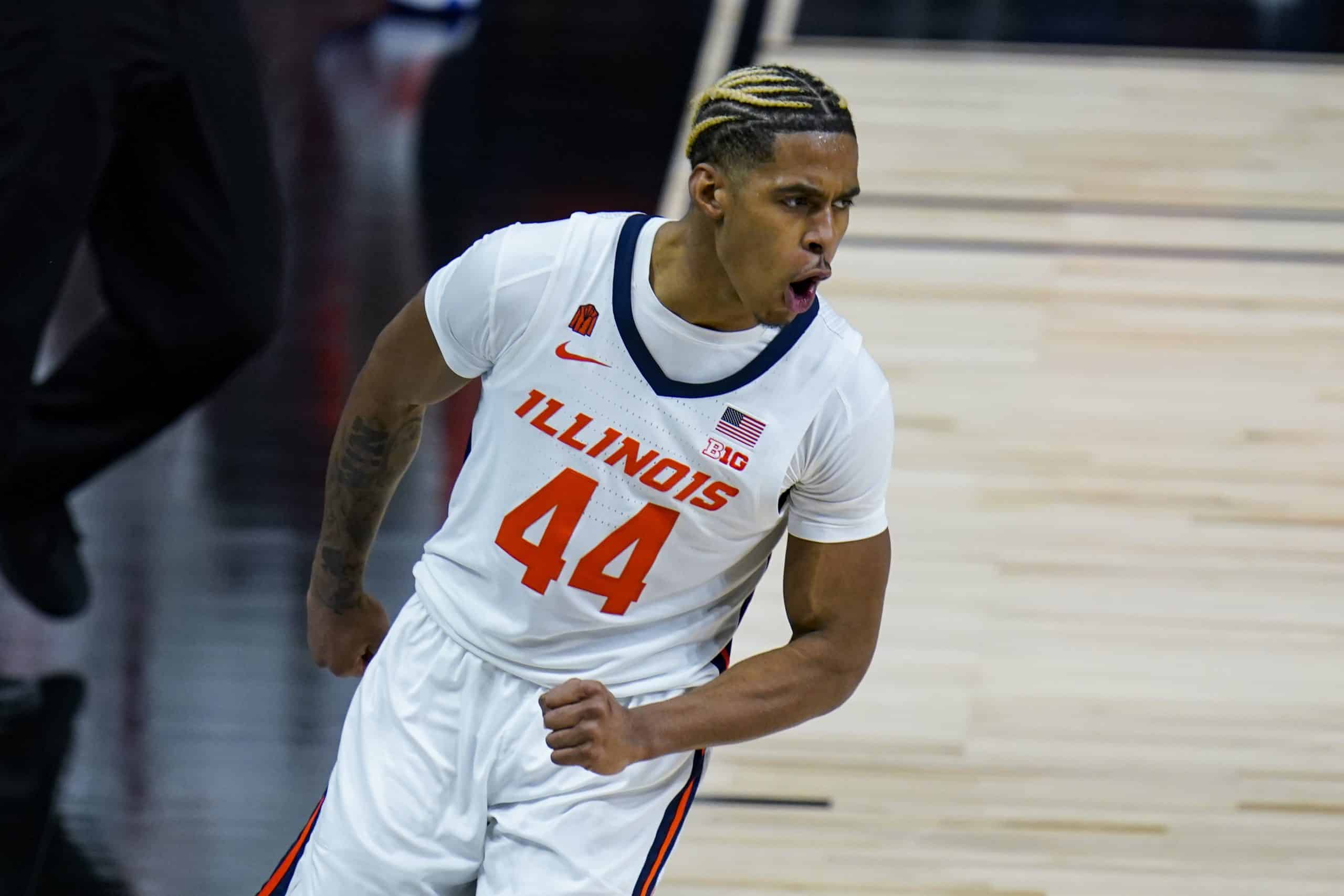 Frogs Today weekly newsletter: TCU men don’t have much room, but will find some for LSU guard

Home » Frogs Today weekly newsletter: TCU men don’t have much room, but will find some for LSU guard 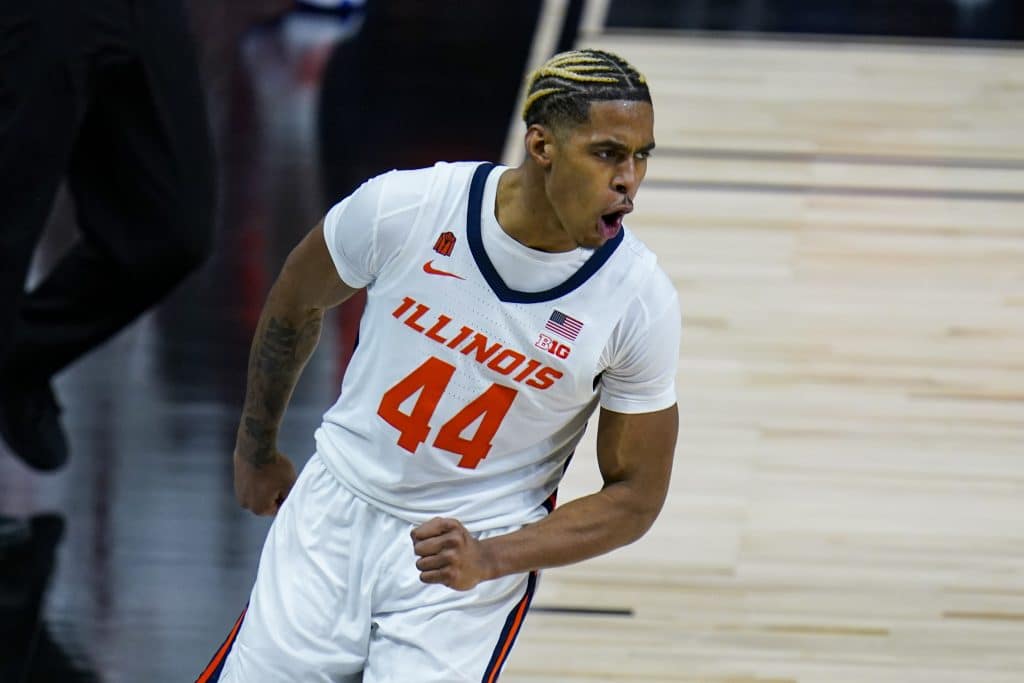 Adam Miller transferred from Illinois to LSU after his freshman season but missed last season with a torn ACL (The Associated Press/Michael Conroy).

FORT WORTH — TCU basketball coach Jamie Dixon finds himself in a completely different world than a year ago.

The men’s roster remained almost entirely intact after this past season, whereas seven players transferred after the 2020-21 campaign.

The thought is the Horned Frogs will be even better next season and capable of breaking through to the Sweet 16 of the NCAA Tournament for the first time in program history after being turned away in the second round by top-seeded Arizona and referee Doug Shows.

Only Francisco Farabello is not returning, having transferred to Creighton. He was the Frogs’ most accurate 3-point shooter, and the one key upgrade Dixon can make this offseason is finding a 3-point shooter.

To that end, the Frogs hosted guard Adam Miller over the weekend.

Miller, coming off an ACL injury, is in the transfer portal after LSU fired coach Will Wade for myriad NCAA violations. Miller has said that TCU and LSU are the only schools he is considering.

He was on the U.S. 2021 U-19 men’s team that was coached by Dixon and included guard Mike Miles Jr. The team went 7-0 to win the championship.

The addition would provide quality depth at a position where the Frogs were depleted for much of last season. Maxwell Evans (shoulder) and Shahada Wells (knee) took redshirt seasons, and Miles missed three games with sore wrists.

Miller, who started his career at Illinois after a wonderful prep career, is expected to announce his decision Friday.

One season continues, one ends

The top-ranked TCU men’s tennis team advanced to the Sweet 16 of the NCAA Tournament on Sunday with a an easy win over Utah, and will play host to North Carolina State on Saturday with a chance to advance to the Elite 8.

The Frogs reached the Sweet 16 for the seventh straight season. Luc Fomba and Jake Fearnley, the No. 1 doubles team in the country, help the Frogs win the doubles point, and Fearnley, Sander Jong and Tomas Jirousek finished off the Utes in singles play.

A win Saturday will send the Frogs to Champaign, Ill., for a chance at the outdoor championship after taking the indoor title in February.

The beach volleyball team headed home from the NCAA Tournament earlier than hoped.

The Frogs won their opening match over Texas A&M-Corpus Christi but watched Georgia State and LSU rally to 3-2 victories that ended the best season in program history. The Frogs were the No. 2 seed, and had two first-team All-Americans, Daniela Alvarez and Tania Moreno, and a second-teamer, Kaylie McHugh.

The schedule might be getting lighter, but the games, matches, tournaments and meets are getting more serious.

Long-shot shocker: The word upset came into modern vernacular when Man O’ War, the greatest racing of his time, was beaten in a race by a horse named Upset.

Is Rich Strike — or richstrike — going to become a word now?

Rich Strike stunned the sports world Saturday with a late charge to win the 148th running of the Kentucky Derby. He made the field only Friday after another horse scratched, and went off at 80-to-1 odds.

He was the biggest long shot to win the Derby since 1913.

How many drunks or wise guys stumbled into a couple hundred bucks, or more?

That’s a big dog: The world’s tallest living dog, according to the Guinness Book of World Records, lives in Bedford.

Zeus eats 12 cups of dog food a day. His family lets him drink water out of the kitchen faucet.

The family also knows it better keep things it wants to eat unprotected on counter tops. Zeus has some reach.

Zeus, a two-year-old grey and brown American Great Dane from Bedford, Texas, USA, has broken a "paw-some" record for being the tallest dog living. pic.twitter.com/oCLPy4uLV6

Bad golf shots: What could possibly go wrong here, with a swing like that? Enjoy.