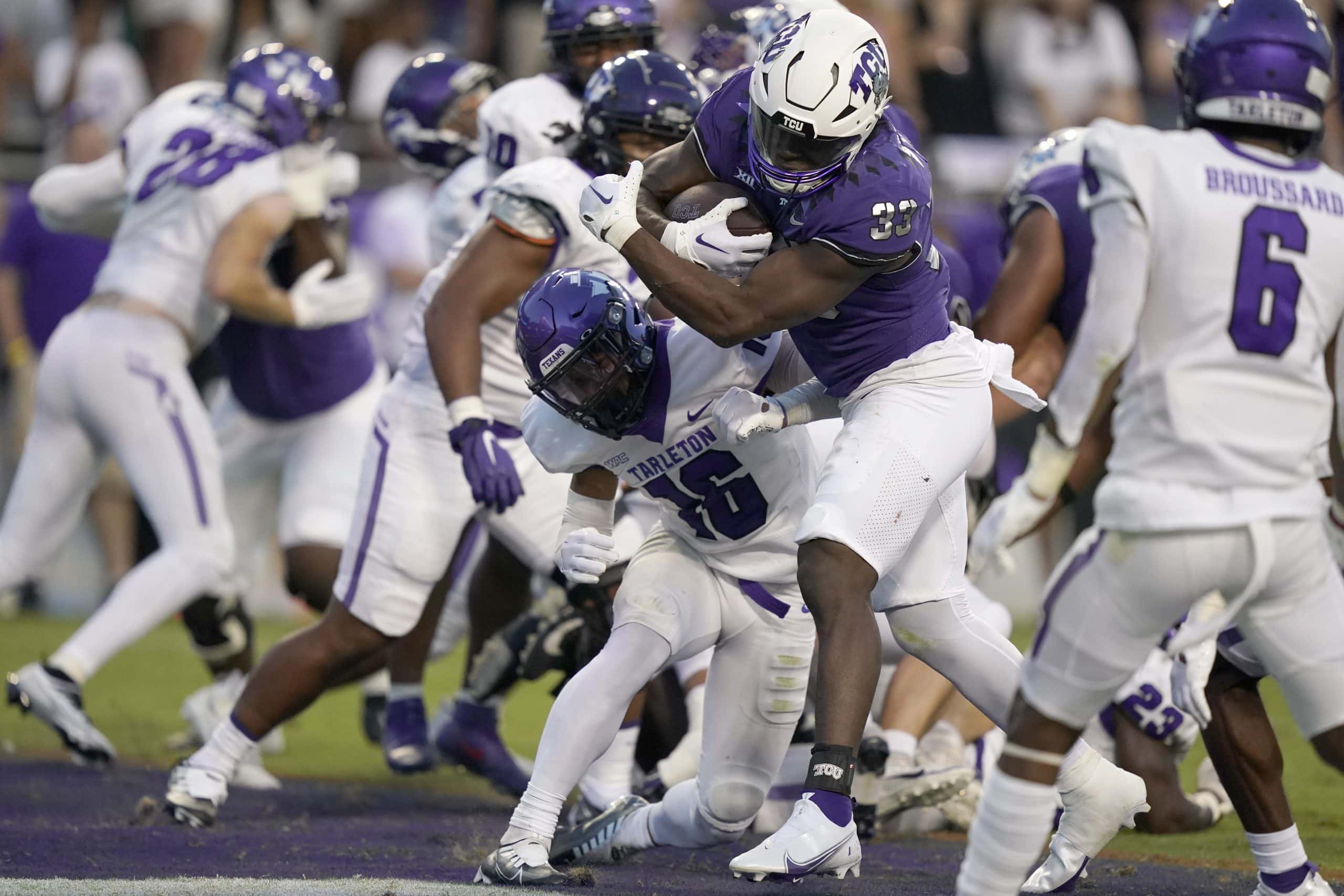 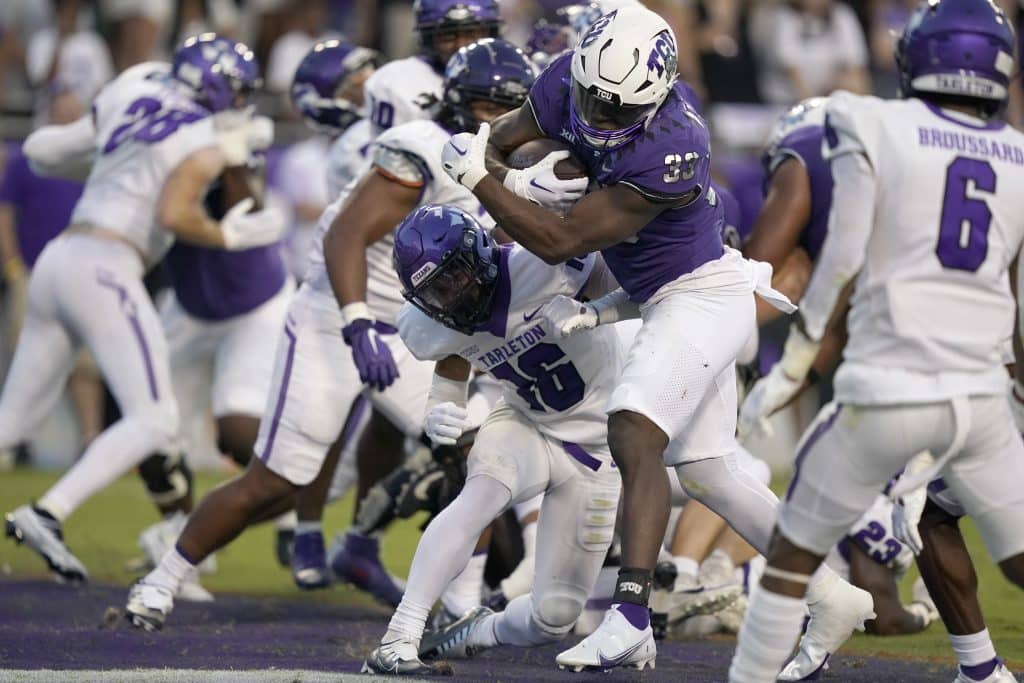 Tarleton is not a State. What it is, I’m not quite sure.

They have a football team— the Texans.

Not much else is known except they are part of the Texas A&M university system.

Being a little brother is tough. Just ask Rob Kardashian. Or David Dahmer. Or the Beav.

I’m in a good place now, thanks to TCU football and television psychologists. But it’s a process.

On last Tuesday’s episode, Dr. Phil suggested I broaden my social interaction. So, I’ve expanded my circle beyond panhandlers and fast-food drive-thru window attendants. And I’ve been sharpening my lingo, trying to attract a more diverse friend group.

You can only imagine how excited I was for our home opener. Even if it was against Aggie’s little brother.

Truth is, the Aggies have been encroaching on our territory. They bought a ton of land in downtown Fort Worth, where they are going to build what they’re calling “Aggieland North.”

We needed to show the Aggies who runs this city, starting with their kid brother.

But as game day approached, I was getting nervous. None of my friends were texting me back about their tailgates.

Luckily, I ran into Jerf at Spec’s on Saturday morning.

Fam is a shortened version of “family,” which is a term of endearment among millennials though not necessarily limited to actual family. Yes, I learned this from Dr. Phil.

Jerf was surprised to see me.

“Getting ready for some tailgate action?” I wondered.

“Uh, this?” Jerf said as he waved his hand across his grocery cart filled with four cases of Vizzy hard seltzers, a bottle of tequila in the shape of a skull, a beer pong set and a whole dill pickle in a plastic pouch.

I soaked the moment in awkward silence until …

“That. Saying ‘bro’ and ‘fam.’ All your lingo and stupid abbreviations. You’re trying too hard.”

Jerf is a little brother in recovery. So he is always quick to bombard me with his birth order bullshit and his sibling pseudoscience.

He thinks I overcompensate and lack the self-awareness to recognize it. Whatever. Didn’t matter.

I had my tailgate invitation and that was all I needed. I rushed home, threw on my favorite pair of Dockers, my velcro Skechers and a “That’s My Boykin!” t-shirt and sped to Lot 3.

A large crowd had already gathered. I decided to go in hot.

“WHO’S READY FOR THIS HOME O!” I yelled.

The lack of reciprocal high-fives told me most of this crowd didn’t know the “t” (the news, the scoop, the gossip).

Still, I decided to give them a chance. I drew a mango High Noon from the cooler and made my way to a fellow purple-clad patron. He was watching the Texas Aggies play Appalachian State (also, not a State, btw).

“Yeah. Too close,” he replied.

Since no one in purple typically gives a flying f about the fate of the Aggies, I was suspicious.

Turns out he was a Tarleton fan.

“Just trying to establish our own identity.”

He showed me his silver belt buckle and bragged about Tarleton’s eight national titles in rodeo.

“Actual or claimed?” I asked, fairly.

The rest of the tailgate crowd gathered around the television as time ran out on the sixth-ranked Aggies.

“Turn it off! Turn it off!” my new Tarleton friend screamed in anguish.

I tried to console him.

“There’s no shame in losing to App State, a teacher’s college from rural North Carolina.”

I wasn’t going to penetrate his delusion, so I just left him with a nugget of wisdom that he could turn over in his subconscious.

“When a family member brings shame on the family, it’s totally OK to reject them.”

I left him in a puddle of tears. He had some soul searching to do.

Our game went as planned. In fact, it got a little ugly. The fourth quarter was like watching an extended drum solo or a fireworks show. I just wanted it to end.

I went back to the tailgate for a White Claw nightcap. My Tarleton friend was there.

He asked if he could have my hat.

He just smiled. We both knew. Some little brothers overcompensate. Some find role models and emulate.

I told him our Frog fam tent is wide and if he ever wanted to come back, hmu.

He looked a little confused but smiled and waved goodbye.