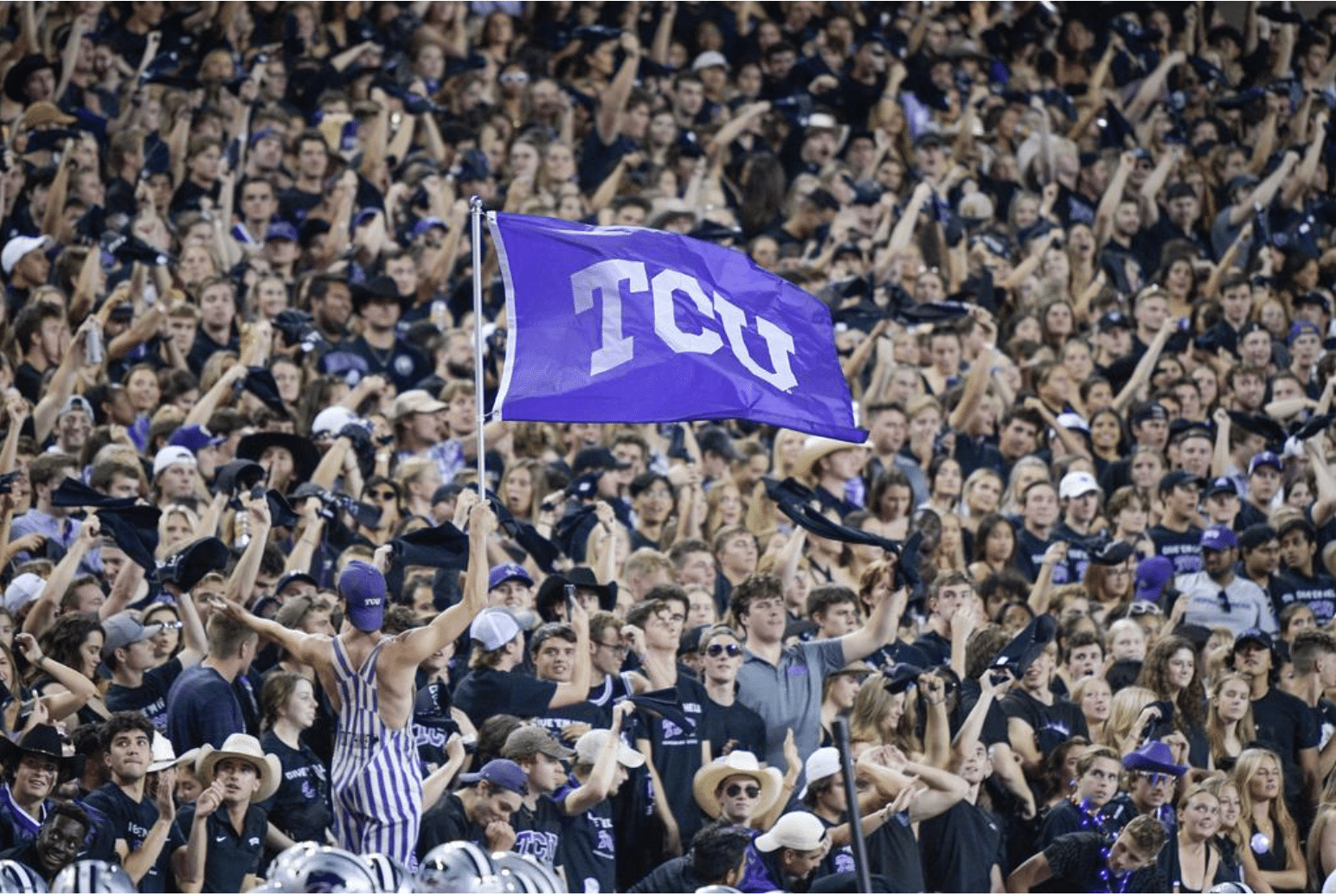 By Melissa TriebwasserOctober 24, 2022No Comments

Is it possible to feel victimized by a football team? Because the last two weeks, I feel attacked by TCU.

This team clearly does not value my health, well-being or desire to limit my gray hairs, as the Horned Frogs have fallen behind big in critical games only to storm back for season-defining wins in each.

Down 24-7 in the second quarter against Oklahoma State, the Frogs mounted a late offensive attack and got a lock-down effort from the defense to eclipse the then-No. 8 Cowboys in double overtime. On Saturday, it was an 18-point deficit in the second quarter that turned into a a 38-28 win after a 28-0 run.

TCU shut out the Wildcats from the middle of the second quarter on, holding them to just 82 yards on their final seven drives. Sure, most of that came against the second- and third-string quarterbacks after Adrian Martinez exited early in the contest with a deep thigh bruise, but it was another example of defensive coordinator Joe Gillespie’s ability to make effective halftime adjustments and TCU’s ability to dig deep and find ways to win.

At the end of the day, the Frogs are ranked seventh in the country, stand at 7-0, and control their own destiny when it comes to playing for a conference championship and beyond. It won’t be an easy road the rest of the way, but TCU has proven that it prefers the hard way, anyway.