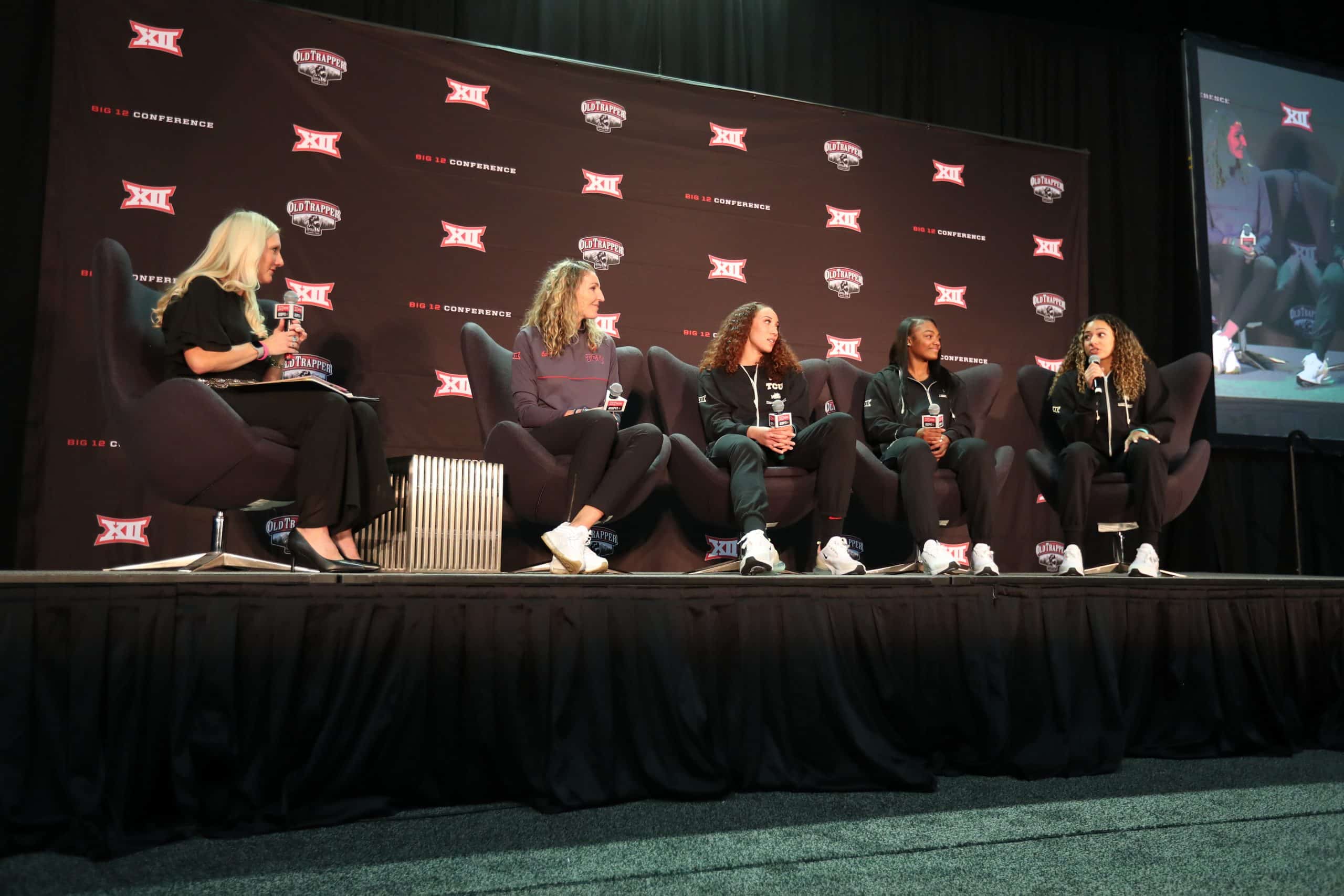 KANSAS CITY, Mo. – It’s natural for a team to change slightly from season to season. That becomes especially true when a team loses its all-time leading scorer.

That’s what head coach Raegan Pebley is working through this offseason, now that Lauren Heard has taken her talents overseas to play professionally in Greece. Heard finished her TCU career with 2,006 points, more than any other basketball player, man or woman, in school history.

But while Heard broke records, the offense around her became one-dimensional. The Frogs struggled to make shots from the perimeter, shooting just 27.7% from three-point range last season. That led to defenses sagging off their responsibilities to clog the paint, which made life difficult for Heard and Co.