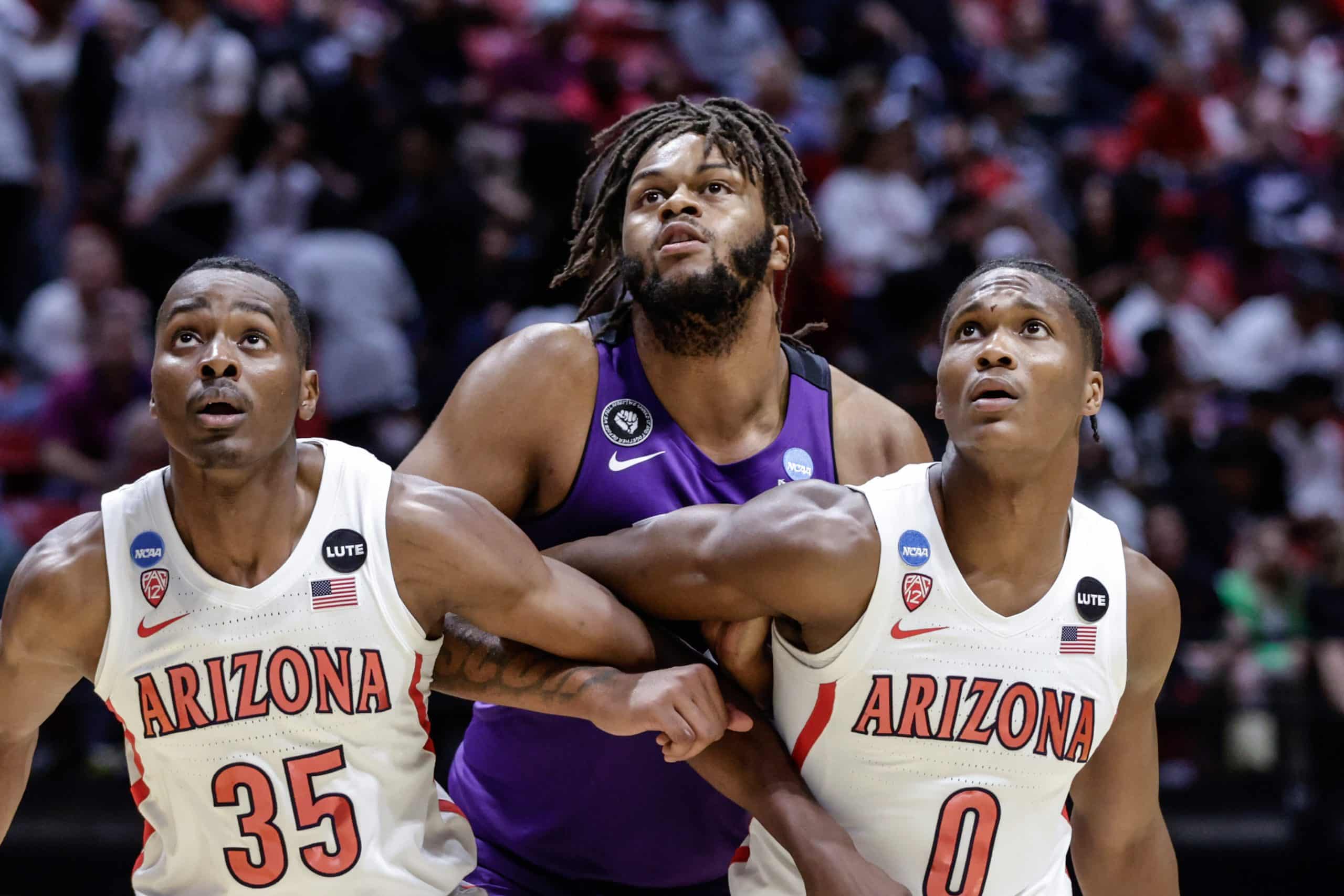 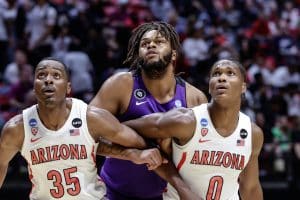 TCU’s game against Arizona on Sunday in the second round of the NCAA Tournament made headlines for a variety of reasons. The Frogs, a 9-seed, pushed 1-seed Arizona to the brink in an 85-80 overtime loss. A controversial no-call at the end of regulation had TCU fans rightfully up in arms.

Now, one of the many scenes after the game has grown into another more serious controversy.

As Arizona players celebrated their victory, Bnenedict Mathurin took a bow and waved goodbye to TCU fans. He then ran off the court, raising his right hand to give a high-five. He also raised his left hand, which grazed the chest of a TCU Showgirl.

Ummmm…did the Arizona go later just give the TCU cheerleader a tap? pic.twitter.com/VbVRLoqp2V

TCU fans immediately went into an uproar over the situation, while Arizona fans either argued that Mathurin didn’t touch her or said the contact was inadvertent. Whether or not the contact was intentional is irrelevant. If contact was made, and by the video it pretty clearly was, Mathurin at the very least needed to apologize.

After 2 1/2 dyas of the incident being discussed widely across social media platforms and on multiple news outlets, Dave Heeke, Arizona’s athletic director, released a statement.

Mathurin was asked about the situation during Arizona’s press conference ahead of the Sweet 16 on Wednesday. He

“We actually sent an email, trying to reach out to the cheerleader.” Mathurin said. “Through the TCU athletic department, I reached out to her. That’s it.”

Arizona's Bennedict Mathurin addresses the video of him allegedly touching a TCU cheerleader while walking off the court in San Diego. pic.twitter.com/t28Wb06ZbA

Both TCU and Arizona are limited in the actions they can take, simply because it did not happen on either campus. However, Frogs Today has been informed that TCU is offering the showgirl any and all support she needs.