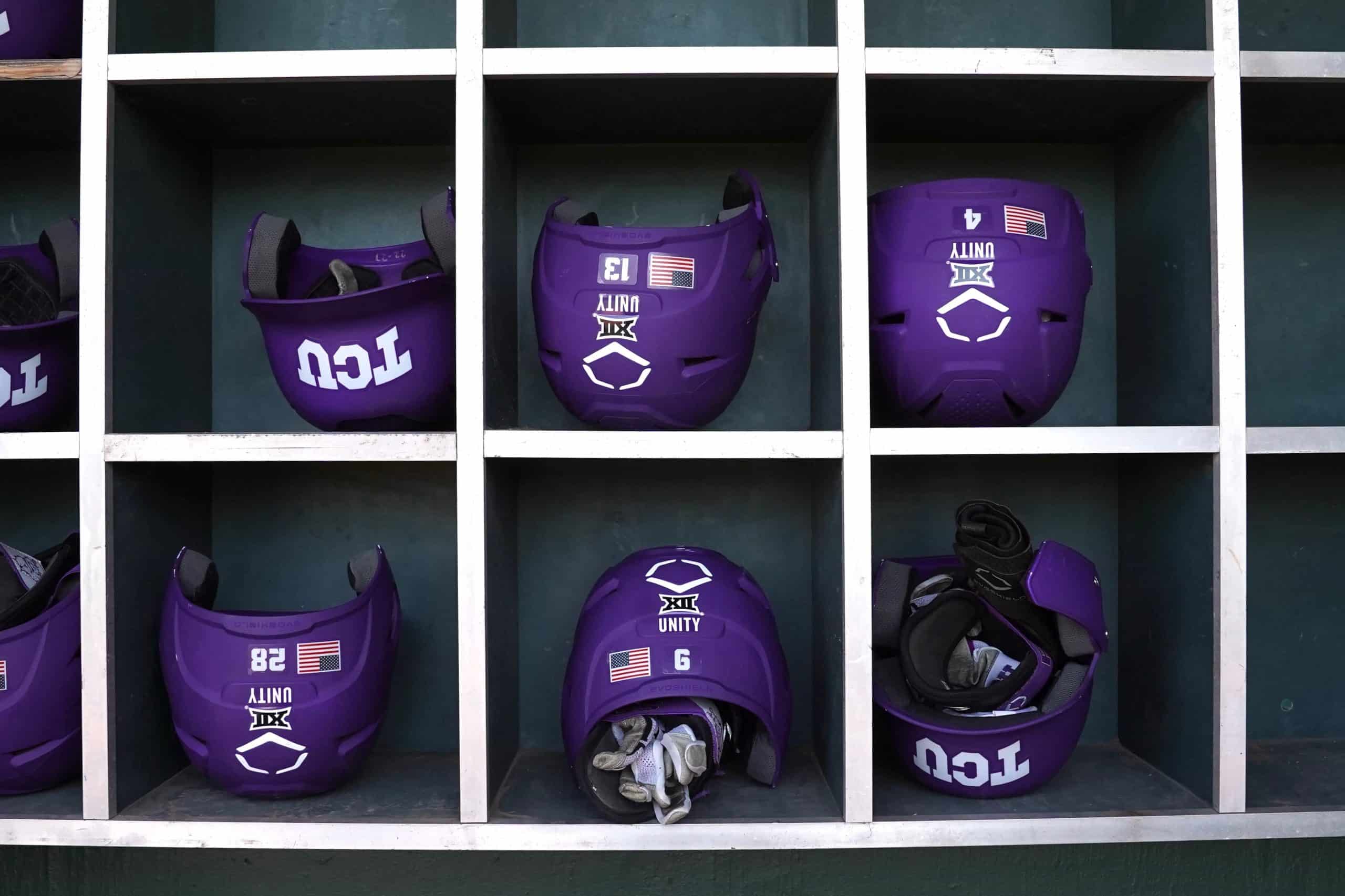 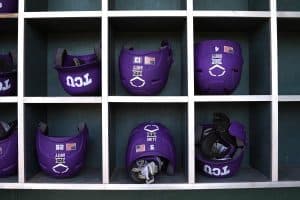 TCU kicks off their home Big 12 slate this weekend as they host the Kansas State Wildcats. For the third consecutive weekend TCU will use a new rotation, as Cam Brown slides to the Saturday start while Brett Walker is repositioned to Sunday. Brown’s entry into the weekend rotation has coincided with a shoulder injury to Austin Krob, but prior to the season TCU coach Kirk Saarloos noted that Brown had “Friday starter” stuff.

Krob is expected to miss at least 2-3 more weeks as he recovers.

The Frogs sit at 15-5 on the season and 2-1 in Big 12 play after a series win in Waco over Baylor. TCU has won seven of their last eight games, most recently knocking off Abilene Christian 14-3.

Kansas State meanwhile has won 11 of their last 14 after starting the season 0-5. The Wildcats saw their eight-game winning streak come to an end on Wednesday with their 4-3 loss to Air Force. Kansas State has been hitting the ball incredibly well this year. They’re second in the Big 12 with a .305 batting average led by Dominic Johnson. Johnson is hitting .457 with a Big 12 leading 13 doubles.

Oddly, TCU has dropped the last two regular season series’ to the Wildcats, despite Kansas State recording a sub .500 record in conference play over that time span.

As Kirk Saarloos named during his time on this week’s Frogs Today TV show with Brian Estridge, there are no weeks off in this conference. TCU already has a head start on conference play, as this is the first weekend for every Big 12 team to play conference competition other than the Frogs and Baylor.

TCU’s 2-1 conference record, then, is good for top of the standings. A series win over Kansas State would set them up with a great buffer heading into the second half of the year.

TCU has their hands full this weekend with Kansas State’s great bats, but with the way the Frogs’ bullpen has been pitching recently I like TCU’s chances.