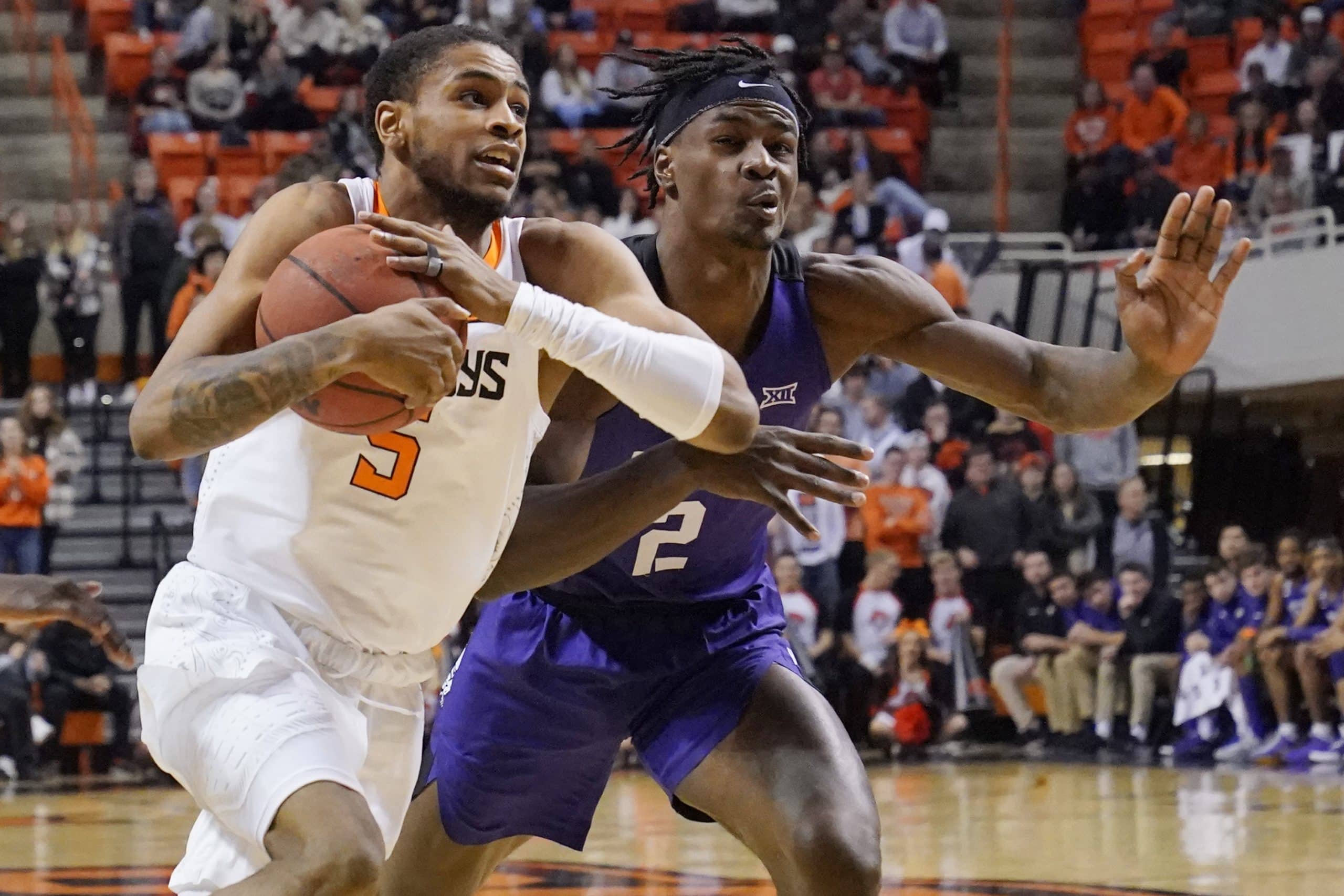 By Jamie PlunkettSeptember 13, 2022No Comments

Rondel Walker knows the Frogs, having played against them at Oklahoma State. He’s one of them now and could play a key roll (AP photo/Sue Ogrocki).

Rondel Walker hit 3-pointer after 3-pointer during one of TCU first practices of the fall, and in between each one he loudly encouraged his teammates as they also put up shots.

The Horned Frogs are in a vastly different situation than they were just a year ago. In September 2021, coach Jamie Dixon had completely turned over TCU’s roster, bringing in eight transfer students. Now, after traveling light years in just one season, the Frogs have a legitimate opportunity ahead of them.

TCU returns all five starters, plus major pieces off the bench, and the Frogs find themselves in one of the most stable situations of the Dixon era. Walker enters the scene as one of two transfers into the program, and he’s focused on fitting in and contributing to the success of the team.