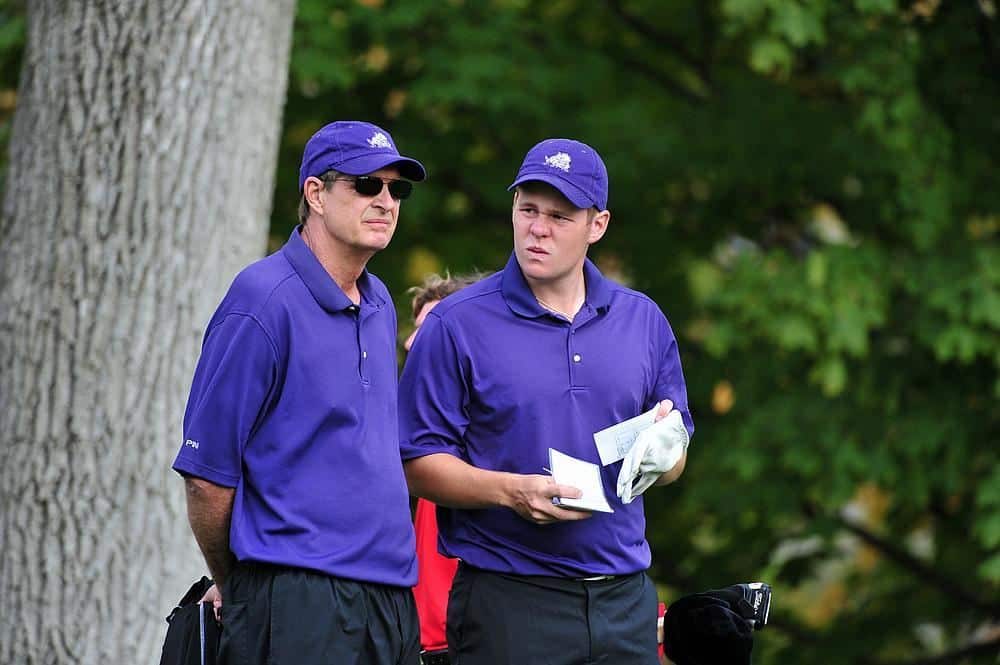 By Jeff WilsonJuly 5, 2022No Comments

FORT WORTH — More change is afoot inside the TCU athletic department.

The contract of men’s golf coach Bill Montigel will not be renewed after next season, sources told Frogs Today, and his run with the program will end after 36 seasons.

“I’m making plans to have a great year,” Montigel said. “I am committed to the TCU men’s golf program and looking forward to the upcoming year. I know we have the talent for a big 2022-23 season.”

Montigel isn’t the only longtime coach whose time at TCU is ending. Track and field coach Darryl Anderson was let go last week after 17 years at TCU.

PGA Tour winners J.J. Henry and Tom Hoge are among the long line of players who Montigel has coached.