FORT WORTH — As hard as it is to believe, Eddie Lampkin Jr. somehow ended up on the videoboard Saturday night during the TCU football season opener.

But Lampkin, at 6-foot-11, wasn’t the tallest person at Amon G. Carter Stadium.

That really is shocking.

He was dwarfed by two inches by 7-foot-1 preps hoops star Dennis Evans, a five-star recruit from California who was in the middle of his official visit to potential join the Horned Frogs men’s basketball team in the class of 2023.

TCU could have some hefty roster turn over next season after all but two players returned from last season. The 2022-23 Frogs have four seniors, including forward Emanuel Miller, and junior guard Mike Miles Jr. could again be tempted by the NBA Draft.

And, of course, there’s always the transfer portal to worry about these days.

But the interest from the high-profile recruits is an indication that the Frogs grabbed some players’ attention during the NCAA Tournament and also that the players want to be part of the Big 12, which has captured the past two NCAA championships (Baylor and Kansas).

There are also some NIL opportunities available through the Flying T Club.

Whatever it is, the TCU men are trending the right way.

If it were up to coach Sonny Dykes, his TCU football team would not be off Saturday.

The Frogs have some good mojo going after their first two games, are mostly healthy, and could use a breather in, say, mid-October during conference play.

“I don’t like having a bye this early in the season,” Dykes said. “I think we’re playing pretty well, and I think when you’re playing well, sometimes it doesn’t serve you particularly well to have a bye. Probably my ideal situation would probably be midseason, but it is what it is. We don’t make the schedules.”

Dykes said there are some things TCU needs to accomplish this week, starting with player health. The big injury is to quarterback Chandler Morris, whose sprained left knee isn’t expected to keep him out too long. But his availability for SMU on Sept. 24 (11 a.m. kickoff) would appear to be questionable at best based on the giant brace and crutches he was sporting Saturday.

Kicker Griffin Kell was out for the home opener against Tarleton State but should be ready to go after the bye week. The same goes for wide receiver Quentin Johnston (hand), Savion Williams (shoulder) and safety Bud Clark (ankle).

The Frogs can also get better during practices this week by cleaning up loose ends that are still slowing them down.

SMU, by the way, has a road game at Maryland at 6:30 Saturday night.

Frogs Today is a finely tuned machine, and it’s still early in the season for us, too. Based on what went down in fall camp and for the first two football games, it’s safe to say that Frogs Today is No. 1 among the outlets that cover TCU sports. No one else is covering the nationally ranked soccer team, for instance, and that basketball recruiting news is hitting this website first. And that doesn’t mention all the work Brian Estridge and crew are doing on the video front. Here’s a sampling of our latest content, in case you missed it.

Hair of the Frog: Aggies lose, and so does their little brother

No football? No problem, though there’s nothing happening with TCU athletics until Friday to jump-start a busy weekend.

Cowboys season over?: It’s not like Dak Prescott was carving up Tampa Bay on Sunday night as the Cowboys opened their 2022 season, but the odds were he was going to figure things out down the road. But then Shaq Barrett’s hand smacked Prescott’s throwing hand on a pass rush, and Prescott underwent surgery Monday to repair a broken right thumb and will miss six to eight weeks.

Cooper Rush is now the Cowboys’ starter, barring an acquisition of a quarterback. They could trade for Jimmy Garoppolo, who is now a backup in San Francisco and would become a backup again once Prescott is ready. The 49ers, of course, have to be willing to trade the quarterback and be completely certain that Trey Lance is the real deal.

Cam Newton is still out there, but it would take the free agent at least a few weeks to get up to speed.

Both options seem dubious. But Jerry Jones isn’t getting any younger, and if he wants to win a Super Bowl before his clock expires, he might not want to throw the season away after Week 1.

Mike McCarthy's reaction when he found out the Dak Prescott news on the field: pic.twitter.com/zibmFfYn1t

It’s easy to grin … : I’m sure I’m not the only 40-something whose favorite comedy — and possibly movie — is Caddyshack. Really, there are multiple movies in the 10 years spanning 1974 and 1984 that fall into my top 10 (Airplane, Blazing Saddles, Animal House, Slap Shot, Blues Brothers) and several that rate as under-the-radar comedies (Seems Like Old Times, Used Cars).

But Ricky Cobb of the must-follow Twitter account Super 70s Sports again struck a the right chord with me Monday with a tweet of Judge Smails’ terrific tribute to his new boat, the Flying Wasp (what a name). If you don’t know it, here is some Caddyshack greatness.

“It's easy to grin when your ship comes in and you've got the stock market beat. But the man worthwhile is the man who can smile when his shorts are too tight in the seat.” pic.twitter.com/FgraL4s6O6

Bad golf shot: If you listen, David Feherty makes it sound like this was intentional. If so, that’s cool. I don’t think so, though. Enjoy. 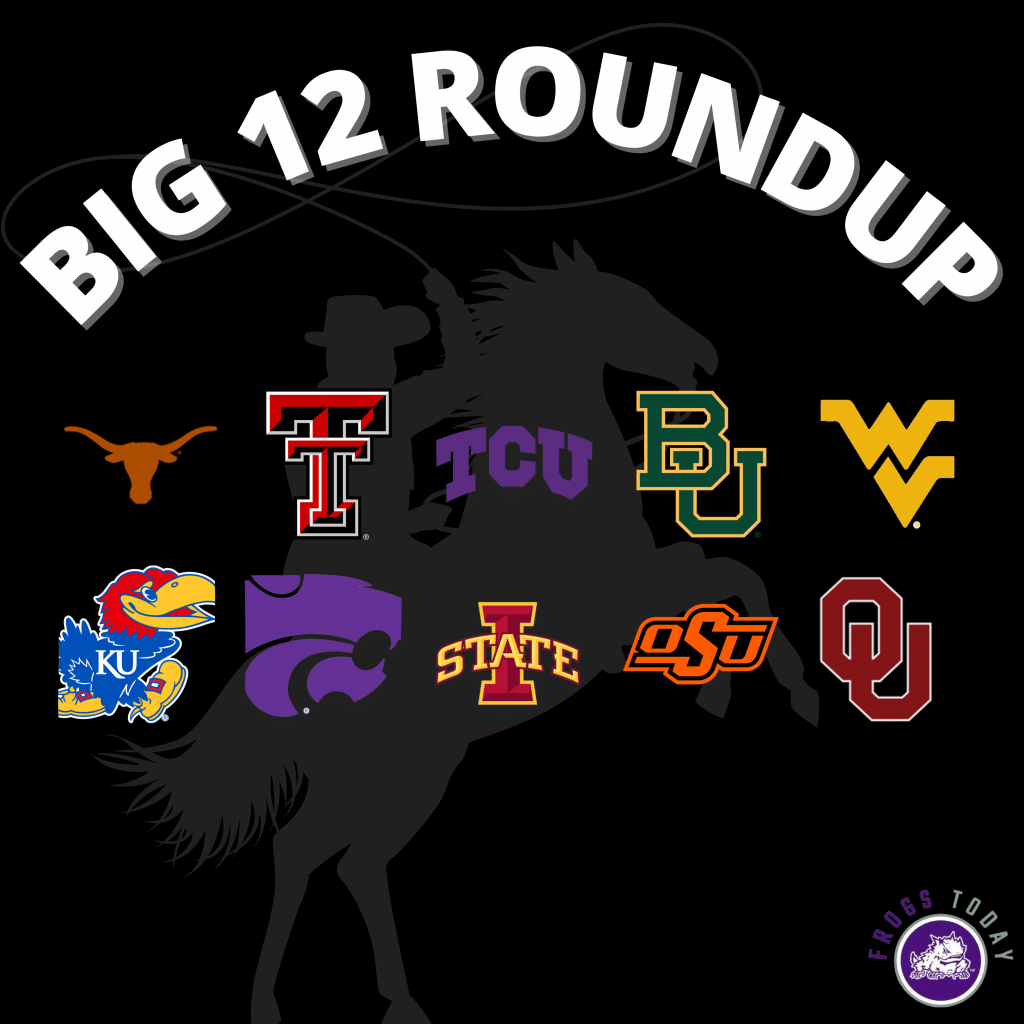 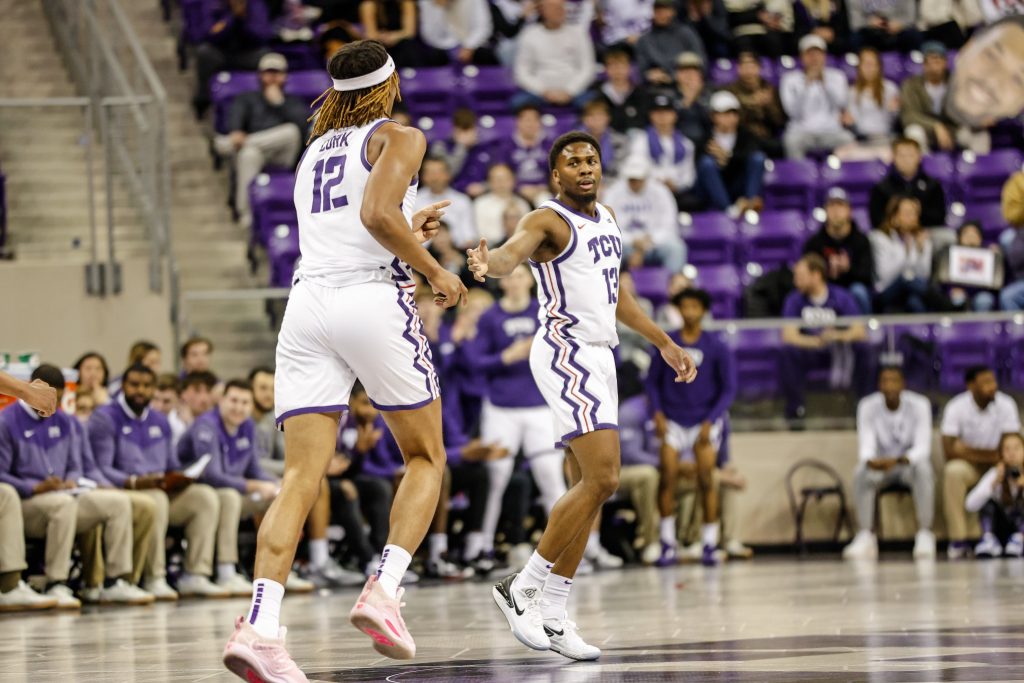 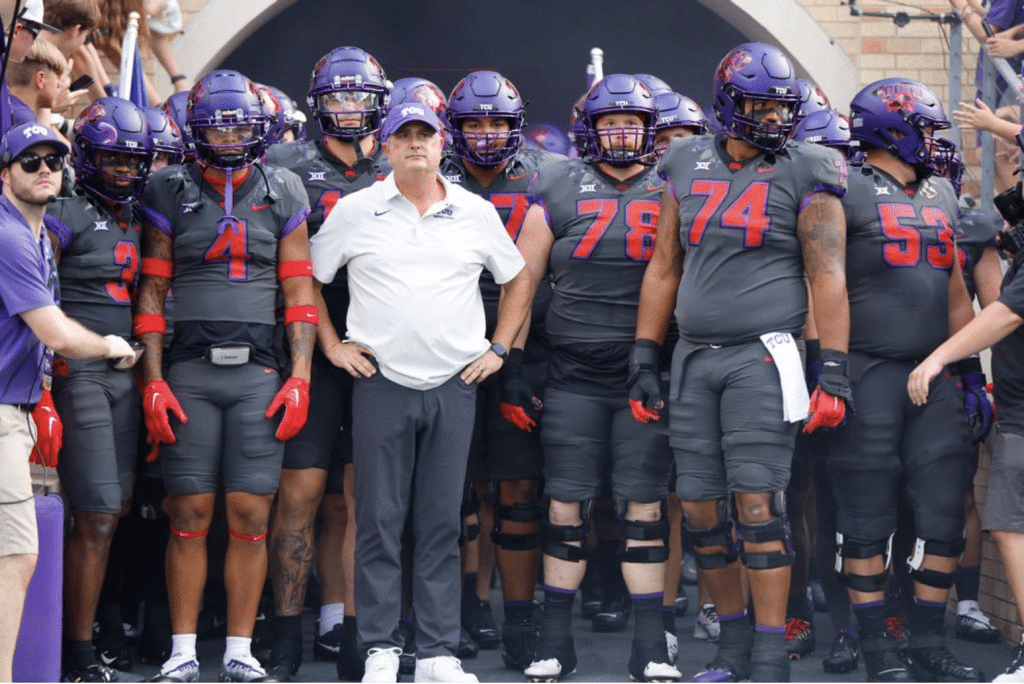